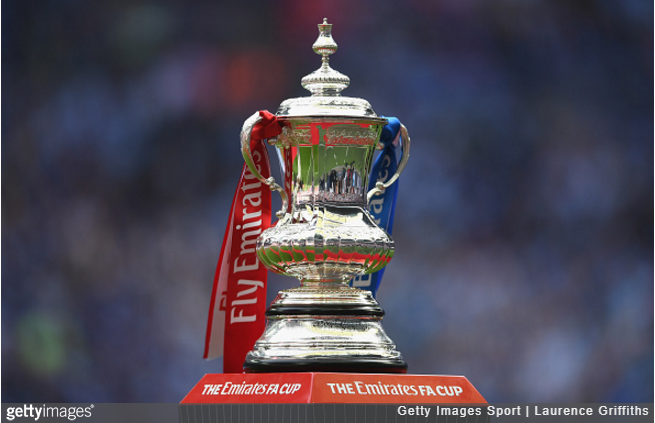 A small non-league club from Merseyside have been hoofed out of the FA Cup over an unpaid fine amounting to just £10.

Litherland REMYCA claim they unknowingly fielded an suspended player in a 4-2 win over Charnock in the extra-preliminary rounds back in August.

The player in question was supposed to be observing a one-match ban for an “unpaid administrative fine” incurred at a former club.

However, Litherland insist that both they and the player had no idea the fine and suspension had carried over from last season.

The club issued a statement which reads:

This is a massive blow with numerous implications, including financial issues as part of the penalty includes removal of prize money and future gate and match day income.

The sanctions for a minor administration technicality are considerable, but we must dust ourselves down, learn from the experience and come back stronger.

As a result, Charnock have been reinstated into the FA Cup and will now face Leek Town in the preliminary round proper on 4th September.

All for a tenner. Long live the Magic of the Cup™, eh?