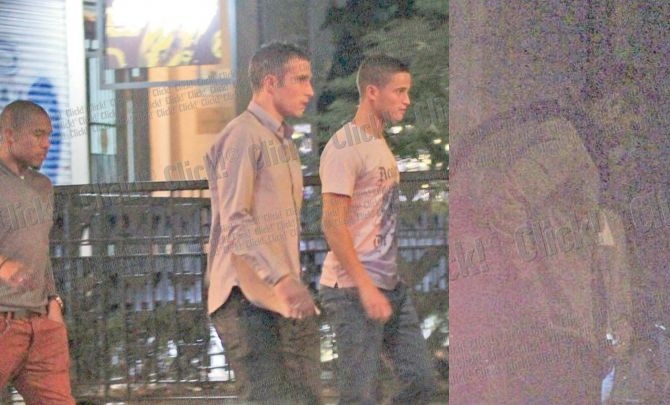 There’s a bit of a stir over in the Romanian tabloid circles this morning after it was reported that members of the Romanian squad frolicked with members of the Dutch squad at a fancy club in Bucharest a few hours after the national team had been panned 4-1 by Holland.

Apparently the shindig had been organised by, surprise surprise, Adrian Mutu and Ciprian Marica, who invited his Schalke teammates Klaas-Jan Huntelaar and Ibrahim Afellay who, in turn, bought Robin van Persie and Nigel De Jong along as their guests and they all danced the Macarena together from 1:00am until exactly 4:00am on Wednesday morning when Huntelaar’s coach turned back into a pumpkin and they all had to skidaddle back to their hotel. 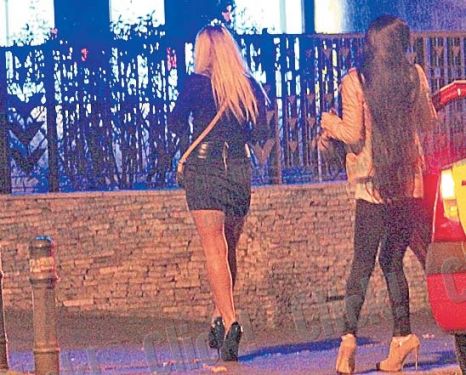 BUT WAIT. There were prostitutes present, with the Romanian press reporting that the girls arrived at 1:30am-ish and were each paid €150 to attend. One of them was even seen kissing – yes, kissing – Mutu ON THE MOUTH.

Saints preserve us. Footballer’s partying with prozzies. Whatever next?