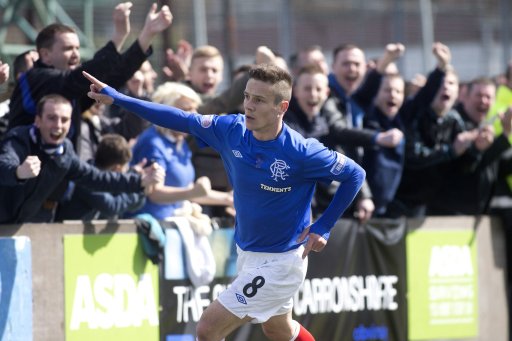 The Scottish Football Association (SFA) have issued Rangers midfielder Ian Black with a formal notice of complaint after accusing the 28-year-old of betting against his “then-registered club” on three seperate occasions between March 4th, 2006 and July 28th, 2013.

The former Hearts and Inverness Caledonian Thistle player has also been charged with breaching the SFA’s betting restrictions by betting against his then-registered club, i.e, the club he played for at the time, on 10 further occasions.

Or, “doing a Chopra” as it’s known in the business.