Having recently seen Togolese midfielder Teibou Koura sent off during a game against Lizzano for hitting out at an opponent who called him “nigger”, Italian amateur club Rioveggio decided to present a united front against racism in their game in pretty much the worst way possible – by all turning up for their next game against Casalecchio in black face… 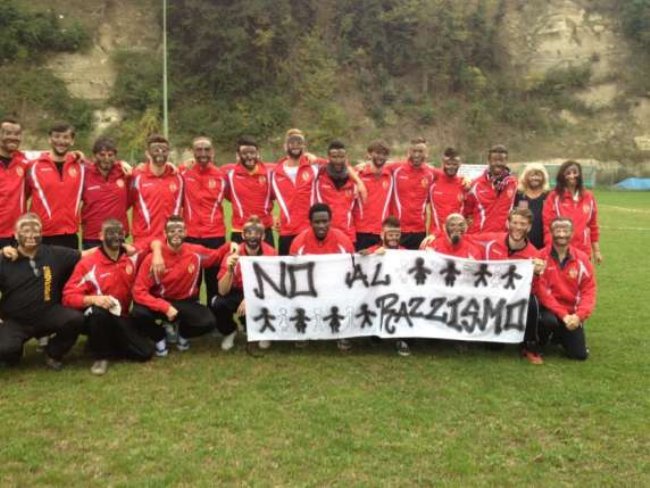 To make matters worse, the Rioveggio team then played the entire game made up like that. 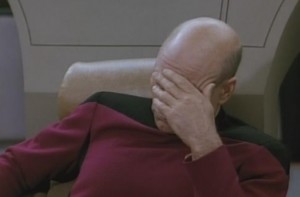