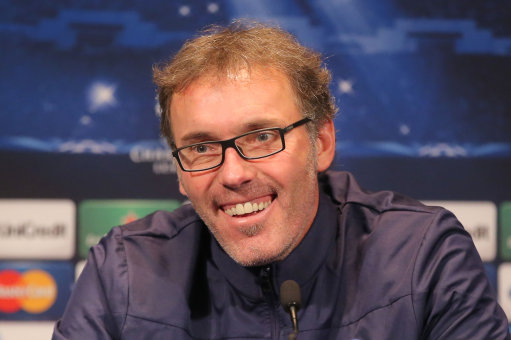 “I’m sorry darlin’, I couldn’t hear you over your child-bearing hips”

PSG coach Laurent Blanc is taking a fair bit of flack today after making what many are deeming ‘sexist’ comments to a female journalist during his press conference when she asked a question about his tactics.

Swedish journalist Johanna Franden – who, among other things, is charged with specifically following the fortunes of Zlatan Ibrahimovic by the Aftonbladet newspaper – asked Blanc about his recent decision to revert from 4-3-3 back to 4-4-2, to which the PSG boss responded: “Women talking football tactics, it’s so beautiful.”

“I think it’s fantastic,” he continued, failing to stop talking at the crucial moment before adding: “You know what 4-3-3 means – don’t you?”

Franden, who is a fairly well-respected journalist in her native country and also works as a football reporter for television channel STV, responded by saying: “It is my job to know what it means.”

Blanc then responded: “I mean, there are a lot of ways of playing. Ha, ha, just joking.” 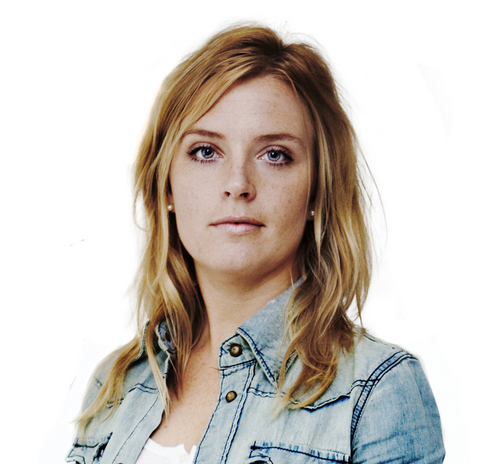 Of course, social media then threw a minor sh*t-fit, with many quite rightly branding Blanc’s quip as “miserable” and “embarrassing”.

While you’d like to think he was merely attempting to be funny in a misguided, altogether non-funny kind of way but we agree with the masses on this one: “embarrassing” sums it up nicely.