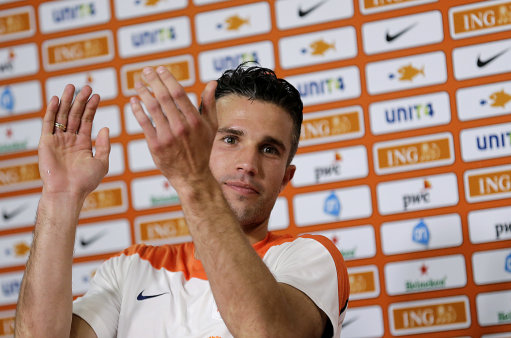 Completely out of character we know, but Robin van Persie has sustained what the Dutch football federation (KNVB) are calling “light scratches” after being involved in a kite-surfing incident on Ipanema beach earlier today.

Van Persie was apparently strolling along the beach in Rio with Holland team-mate Daryl Janmaat when a kite-surfer descended from the sky and collided with the pair.

Feyenoord defender Janmaat told Dutch news agency NIS: “I almost got a kite on my head. There was a man kite-surfing and he fell on the very spot where I was!”

As previously mentioned, the KNVB have since confirmed that Van Persie sustained light scratches and that he is still expected to be available for Holland’s opening World Cup fixture against Spain on Friday.