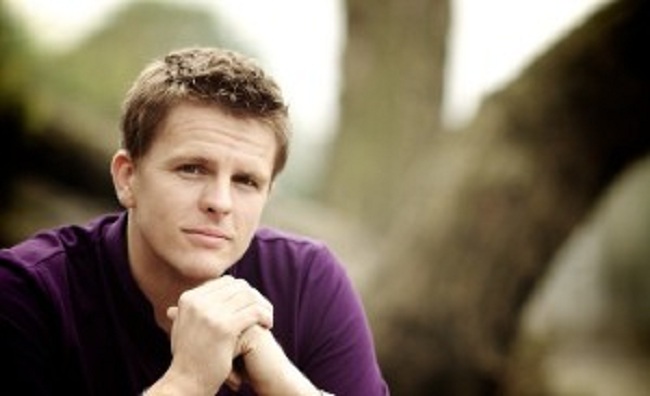 A pensive, and massively smug, Jakemeister ponders his wonderful life

There are many TV presenters out there currently vying for the position as the new Alan Partridge and BT Sport’s heavy-browed presenter Jake Humphrey is high on the list.

His blog is usually a stream of self-important waffle, faux-casual name-dropping and inanities about his children.

However, Humphrey’s latest writings, ahead of England’s World Cup opener with Italy, are a work of comic genius.

In the blog, which you can read in full here, Humphrey recounts the time he and Roy Hodgson were at the top to BT Tower, trying to figure out which London park was which (really). He writes…

“….Both of us were looking at a large clump of trees, and trying to work out if it was St James’s Park or Hyde Park.  We were stumped. Until I noticed the very tip of Buckingham Palace’s roof, and the riddle was solved. It was St James’s in case you’re interested.”

“At that moment, Roy looked at me, a glint in his eye, paused and he just said “well played son”.”

“He didn’t know it at the time, but I felt about 10 feet tall and I guess that’s what it feels like if you’re one of the chosen 23 England players, and the Gaffer tells you you’ve played well. I’m hoping for all our sakes that in the coming months a bunch of Englishmen hear those words a lot. Especially on July 13th 2014.”

So there, the Jakemeister got a wonderful insight into what it must feel like to be an English player working under Hodgson. Self-delusional horse manure at its most pompous!