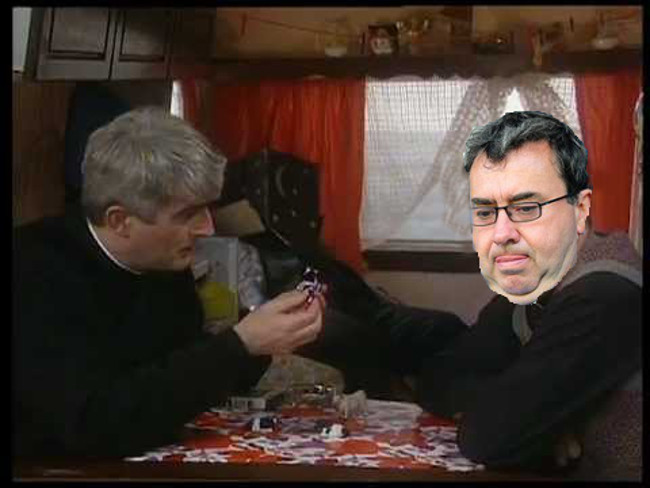 “These cows are small, Jonathan. The other cows are far away.”

Poor old Jonathan Pearce, the BBC commentator got himself into quite the muddle when covering France’s 3-0 win against Honduras on Sunday evening. Following Karim Benzema’s strike on 72 minutes, the officials, for the first time in World Cup history, used the goal-line technology provided for the competition.

As the ball first hit the post, before rebounding to the Honduran goalkeeper, where it then crossed the line, the technology showed on the big screens at the stadium showed both events separately, with the ball hitting the crossbar and rebounding shown as “No goal” before the following incident with the goalkeeper parrying the ball over the line was shown as “Goal”. Pretty logical and clearcut stuff, except for Mr Pearce that is. The commentator struggled to grasp the logic shown here (something even Robbie Savage managed to do) and continually referred to the incident as ‘confusing’.

Poor old Pearcey then made another mess of it soon after, calling a shot which hit the side netting a goal….

“Side-netting Jonathan”. One wonders if Pearcey, at this very moment, is driving to Dundee in his barefeet.