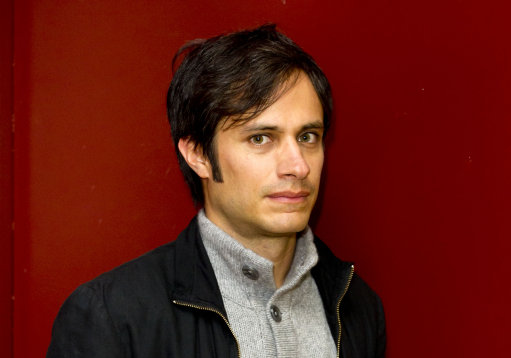 Following Holland’s last-ditch comeback victory that sent Mexico packing from the World Cup in Fortaleza yesterday, Dutch airline KLM poked a bit of fun at their Mexican brethren by Tweeting a picture of one of their departure boards along with the caption “Adios Amigos”… 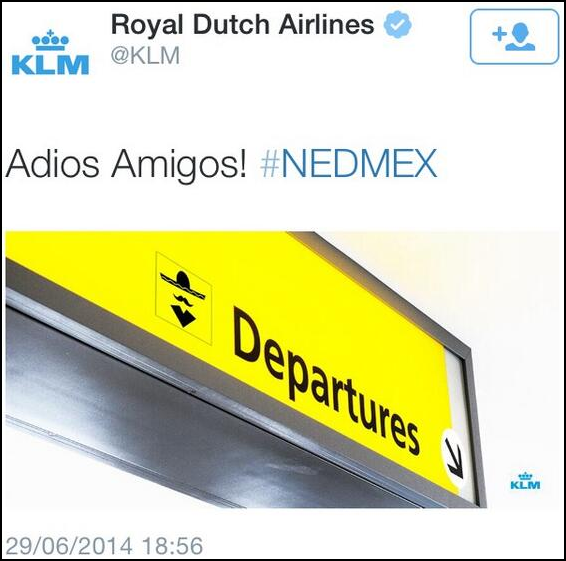 A harmless jibe it may well have been, but it certainly lost KLM at least one high-profile customer… 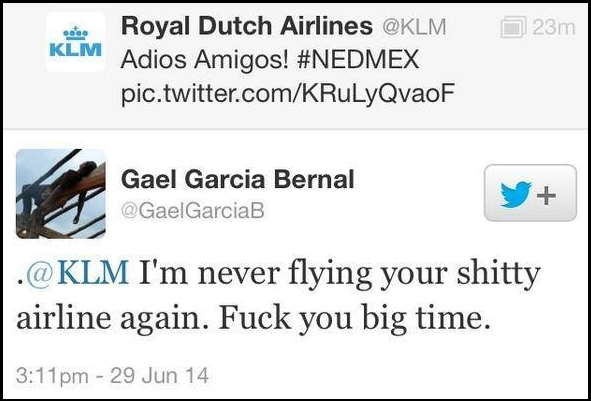 The airline quickly deleted the Tweet after the inevitable Twitter race storm (centred around the use of the moustachioed, sombrero-wearing stereotype Mexican on the sign) kicked into full swing, with KLM spokeswoman Lisette Ebeling Koning later coming forth to plead that the Tweet was merely meant as a light rib and that her airline never intended to offend Mexicans.

“It was meant to be a joke,” she whimpered. “But there was too much negative reaction.”