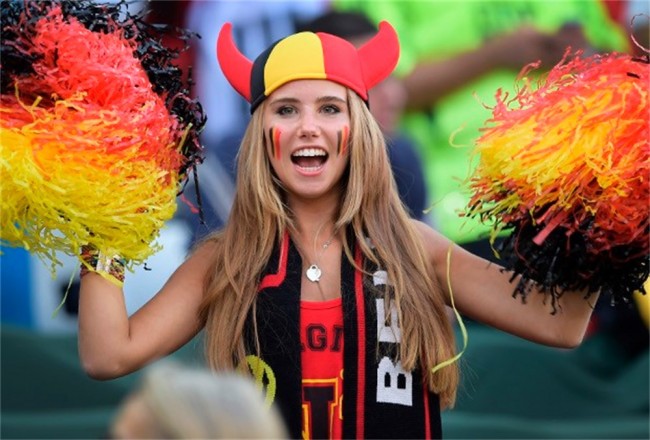 Axelle Despiegelaere: “The most beautiful fan at the World Cup”

The photogenic Belgium fan who was offered a hair modelling contract after a photo of her cheering on her national side went viral recently has seen said contract almost immediately pulped after it came to light that she indulged in killing living things for fun.

L’Oreal offered 17-year-old Axelle Despiegelaere a lucrative contract to star in one of their social media campaigns after scouting her in the crowd at the World Cup, but the cosmetics company have since confirmed that they have severed all ties with the teenager after photos of her proudly posing with slaughtered animals were circulated on the internet.

@Loreal @LOrealParisUSA what do you think of this post by your new model Axelle Despiegelaere? pic.twitter.com/Xn4lZrckLs

Axelle had already starred in one of L’Oreal’s online hair tutorial videos before her hunting photos emerged, but a spokesperson for the company has since confirmed that her contract has since been “completed”.

“L’Oréal Professionnel Belgium collaborated with her on an ad hoc basis to produce a video for social media use in Belgium,” the L’Oreal spokesperson told The Independent.

“The contract has now been completed.”

No need for L’Oreal to fear, however, as Pies have already scouted them the perfect replacement for Axelle – and he’s a vegetarian by the looks of things… 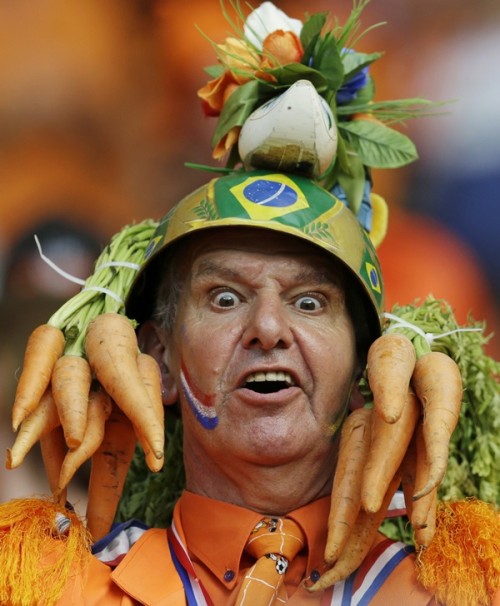