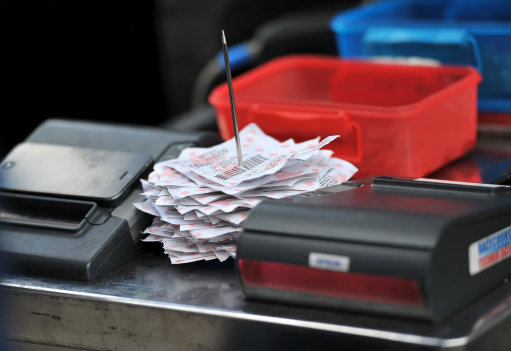 A match-fixing ring have been rumbled by Spanish authorities after a flurry of bets were placed from around the world on a “phantom” fixture that didn’t actually exist.

A friendly between Spanish side Ponferradina and Portuguese club Freamunde had originally been scheduled to take on Monday morning, but the fixture was scotched a couple of weeks ago when it became apparent that Freamunde were due to play a Portuguese League Cup game the day before.

Still, it came to the attention of the Federbet (a non-profit organisation set up to track illegal practices in sports betting) that bets were still being placed on the game.

Federbet then informed the Spanish professional league (LFP) of the anomaly, who then in turn double-checked with Ponferradina officials, who duly confirmed that the game never took place.

The LFP then issued the following statement:

“The LFP’s integrity unit contacted Ponferradina officials who confirmed that the supposed match never took place and that, therefore, it was a fraudulent manipulation of those who placed bets and the sports betting firms.

“This is not a case of ‘match-fixing’ as such but is one of financial fraud and the LFP’s commitment to legal betting and the protection of clubs makes it obligatory to denounce this case publicly.”

The LFP also confirmed that, as part of their commitment to ridding their leagues of match-fixing and dodgy betting, they now intend to inform UEFA, FIFA and the police of their findings.