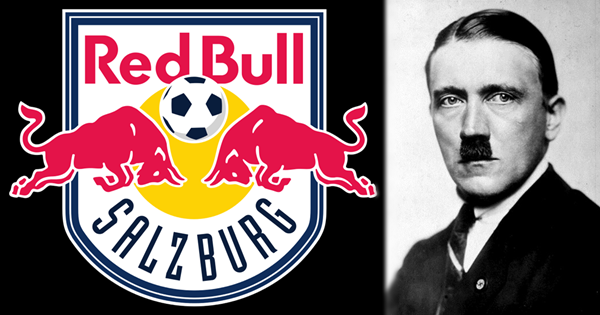 A Swedish newspaper has been forced to apologise after publishing an article which compared Austrian club Red Bull Salzburg to both Adolf Hitler and Josef Fritzl.

“Austria has not only given us Josef Fritzl and Adolf Hitler. There is also Red Bull Salzburg, the most hated football club of our time.

“When [Malmo and Red Bull] play each other in the two decisive Champions League games, people from all over the world will be support the Swedes.”

That’s Adolf Hitler: Austrian-born Nazi and single-largest tyrant ever known to mankind, Josef Fritzl: an Austrian man who held his own daughter captive for 24 years while routinely raping her, and Red Bull Salzburg: an Austrian football club who have been criticised for spending inordinately large amounts of money.

Red Bull Salzburg have since confirmed that Aftonbladet’s editor-in-chief has contacted the club personally to apologise, sending a message “in which he profusely apologises in the name of the paper and distances himself from these words,” adding that, as far as the club are concerned, the matter is now closed.

We are rendered aghast. There really are no words.