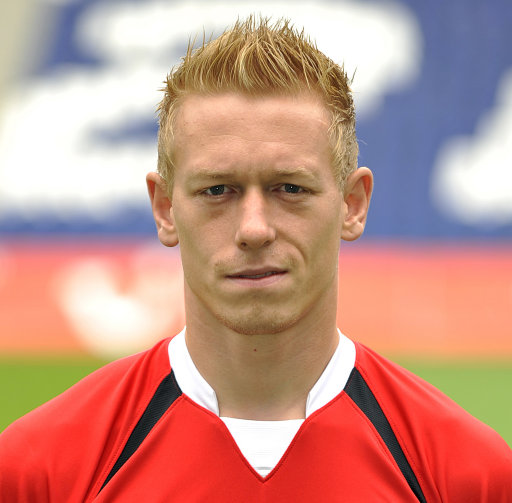 Ex-Chelsea, Birmingham and Leeds striker Mikael Forssell was forced to report late to training with current employers VfL Bochum yesterday after being trapped in his house by a rogue pussy cat.

Before you start sniggering, we should perhaps also mention that the cat was SAT QUITE CLOSE TO HIS CAR.

Yeah, not so funny now is it?

As Forssell explained on Twitter, he was unable to make it to his car due to his debilitating cat allergy, meaning the Finnish forward was unable to approach the beast and shoo it away for fear of his face swelling up like a massive pink bouncy castle…

Im allergic to cats…I need to leave 2 training…semi-scary…been there now 4 about 20mins rubbing against rubber pic.twitter.com/5U2MfF3379

To be fair, we can sympathise with Mikael here. The last thing you want as a professional footballer is to turn up to training looking like Bear Grylls, post-bee sting… 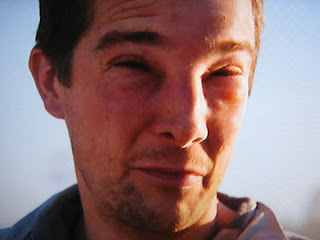 (Thanks to Pies fan @r1ooooo for the nudge)