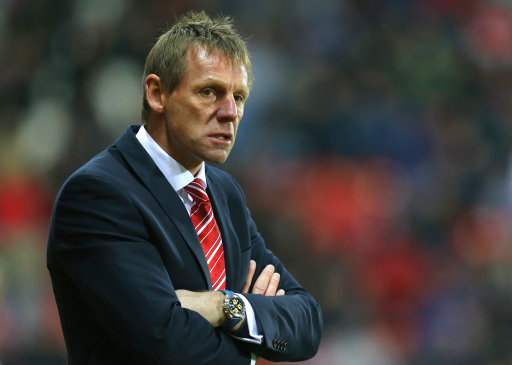 Nottingham Forest have won a spectacularly ill-timed £250,000 transfer fund from Football League sponsors Sky Bet, just 24 hours after receiving a transfer embargo until the end of the season from the Football League.

The cash prize was won by Forest fan and Sky Bet customer Shaun Lander, who earned the money for his beloved side after being picked as the winner of Sky Bet’s Transfer Fund competition at Wembley this lunchtime. 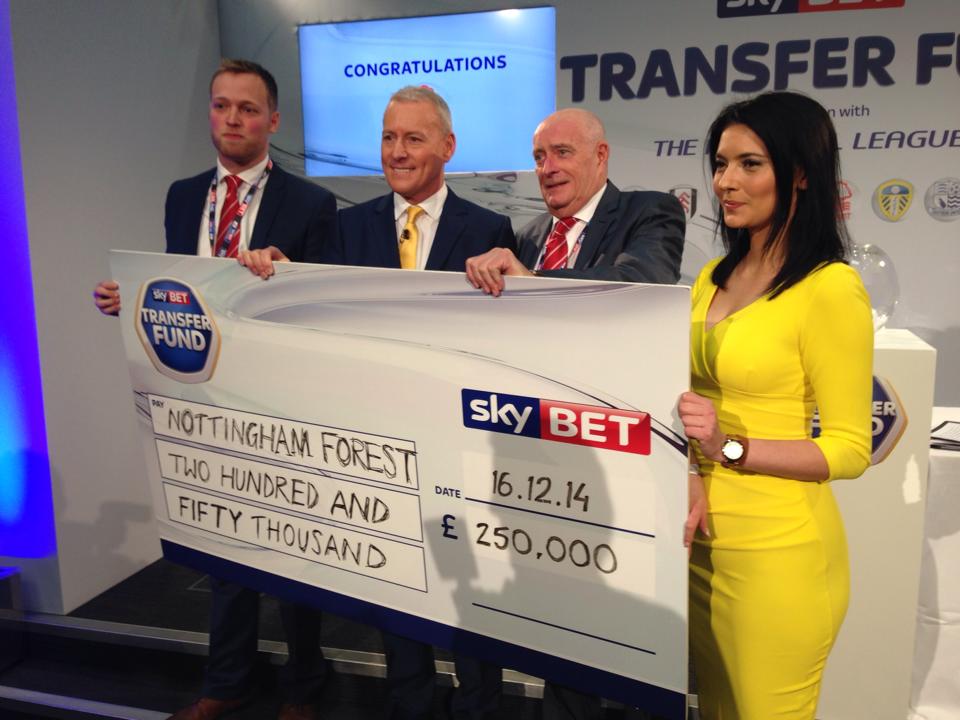 Lander was selected from a 10-man shortlist which had been whittled down from 70,000 original entrants, with Sky Bet duly handing him a personal check for £5,000 as well as promising to contribute a further £250,000 to Forest’s January transfer kitty on his behalf.

Sadly, however, this came roughly one day after the Football League banned Forest (as well as Blackburn and Leeds) from signing anyone from now until the end of the season for breaching FFP regulations.

There is a sliver of good news however, with Football League chief executive Shaun Harvey confirming that Forest will be able to use the cash, but only to pay the wages of players brought in on loan.