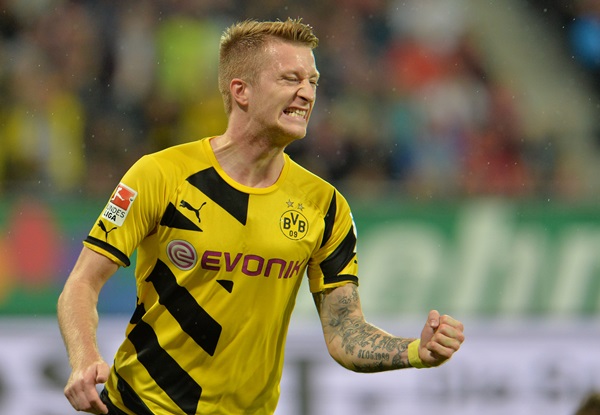 A sort of half-sensational story is circulating in the German press this morning, with the news that Marco Reus has been hit with a hefty fine after it was found the Borussia Dortmund winger had been merrily pootling around in his car without a licence for the last THREE YEARS!

According to the Bild report, Reus was originally stopped while driving his Aston Martin through the streets of Dortmund after training.

He was apparently able to produce an ID card but no driver’s licence, before a routine police check uncovered he did not have a valid licence at all.

Despite the 25-year-old having been stopped for speeding five times in the past, it seems that no-one ever noticed he’d been gadding about without a licence.

Reus has since received a €540,000 euro (£425,000-ish) fine for all six driving offences, according to Dortmund prosecutor Barbara Vogelsang.

The heavy fine (believed to be the heaviest driving fine in German history) was calculated on the basis of Reus’ €180,000 monthly wage.

Bild also report that, while Reus did attend driving lessons back when he turned 18, he never did a driving test – instead choosing to simply take to the streets without a valid licence.

“I decided, back then, to go down this path,” the man himself told the paper.

“I can’t really understand the reasons myself, in hindsight.” 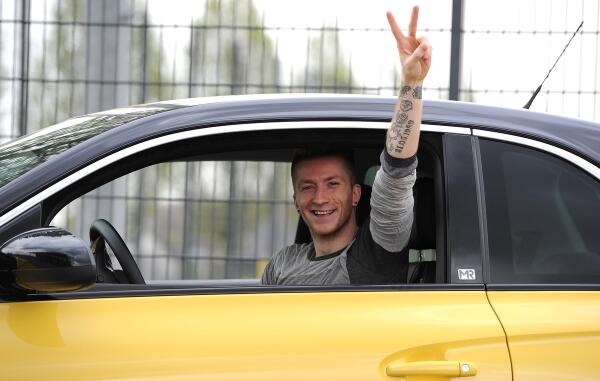