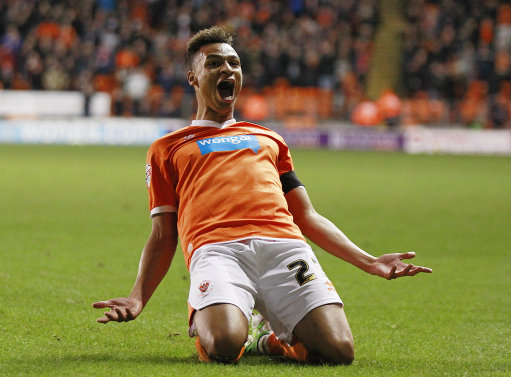 Blackpool youngster Jacob Murphy has publicly apologised after posting an image on social media which saw the 19-year-old Norwich loanee appearing to claim his side were going to lose their game against Rotherham on Sunday afternoon before even taking to the pitch.

With the Seasiders currently wallowing at the very bottom of the Championship table, Murphy’s little premonition of defeat – amazingly enough – didn’t go down well with the club’s fans, many of whom openly questioned the on-loan winger’s commitment to the cause.

Posing with teammate Donervon Daniels (himself on loan from West Brom), Murphy posted a Snapchat before the Rotherham fixture, captioning the image thus… 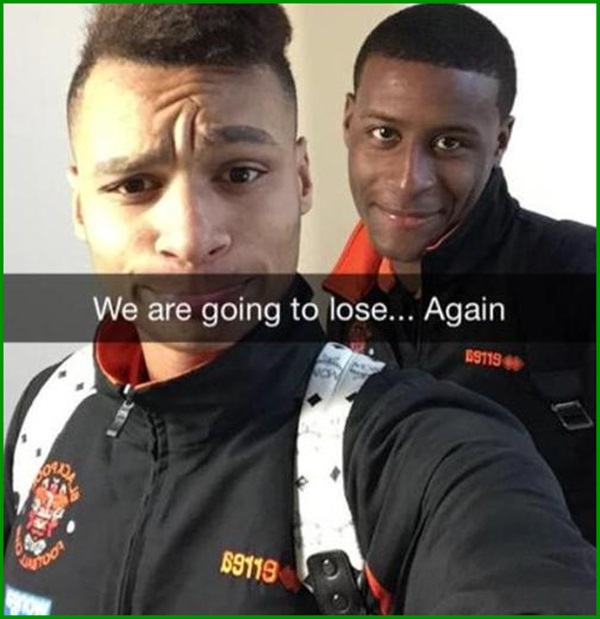 Murphy has since apologised for his “unprofessional” blunder, issuing the following statement via Blackpool’s official website:

“It was totally unprofessional of me and a foolish thing to do.

“I’d like to offer my sincerest apologies to the manager, my team-mates, the fans and everybody at [Blackpool] for the hurt and embarrassment that a recent photo message I sent has caused.

“I have loved my time at Blackpool so far, and I’ve been really grateful for the support I’ve received.

“I know I have let the manager and fans down badly but I aim to repay them by working even harder and helping the team climb up the league table.

“I’d also like to make clear that Donervon Daniels had no part in this and I apologise for implicating him.”

Football clubs really should just take their players’ phones off them upon signing, or ceremonially cut their thumbs off or something similar.

Stick to taking grainy images of your genitals, chaps.