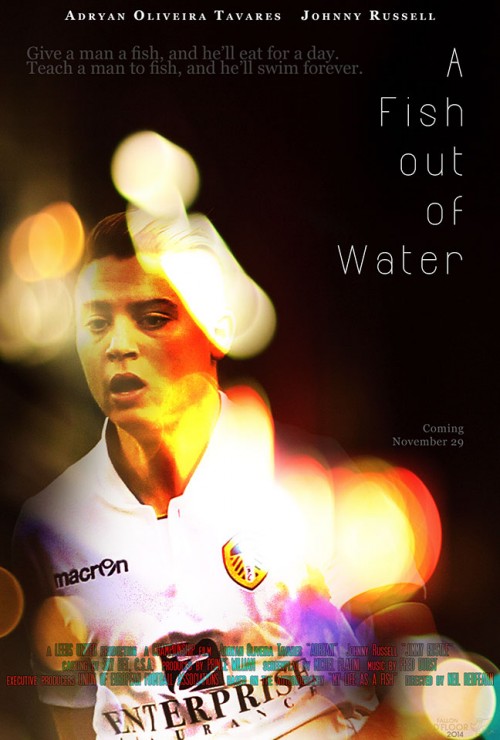 As you may recall, back in December we brought you the news that a Reddit user by the name shahyar was attempting to make the Fallon d’Floor awards a reality.

The idea was for the Fallon d’Floor to be awarded every year in an attempt to shame football’s biggest cheats by drawing widespread attention to their low-down antics and asking fans to vote for the worst offender.

Well, shahyar’s seedling of an idea has since come to fruition.

Indeed, a website was set up with thousands of fans voting for their “favourite” piece of play-acting from 2014 and it pleases us greatly to announce that the inaugural winner of the first ever Fallon d’Floor award has gone to a recipient playing his football in our ‘umble little league.

Many congratulations then, to Leeds United winger Adryan, who secured a massive 32% of the vote (from a short-list of six candidates) for his stunning portrayal of a spawning salmon desperately attempting to writhe its way back to the river against Derby at the end of November…

Sadly, Adryan wasn’t present at the awards gala to pick up his trophy in person, though he was later photographed proudly clutching his gong to his bosom… 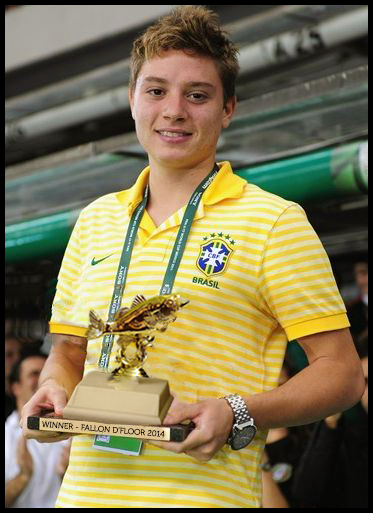 A worthy, worthy winner if ever there was.