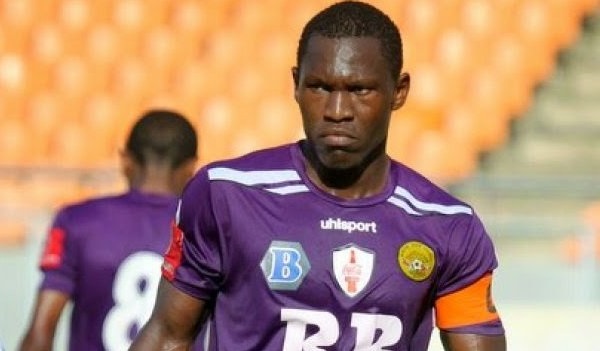 The Tanzania Football Federation (TFF) have slapped international defender Juma Said with a massive two-year ban for engaging in what they call an “act of indecency” on the pitch.

The incident occurred during Mbeya City’s recent league tie against Azam on 27th September, in which Mbeya captain Said poked a finger up the nether-crease of his opponent, John Bocco.

Said was subsequently fined 2,000,000 Tanzanian shillings (roughly £600) and subjected to an internal disciplinary hearing by his club – the results of which are due by the end of the week.

However, in the meanwhile, the TFF have issued Said with a two-year international ban, meaning that the 31-year-old centre-back will not be eligible to represent his country until 2017.

Weirdly, Said has already served a prior suspension for bum-poking this year – sitting out eight games for a similar incident involving Simba striker Elias Maguli.

It’s yet to be confirmed or denied, but we have a sneaking suspicion that Gonzalo Jara might be running defensive workshops in Tanzania.