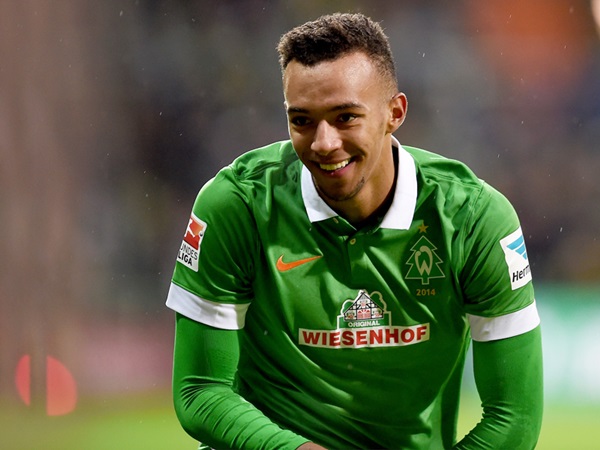 Werder Bremen have suspended 20-year-old winger Melvyn Lorenzen for the heinous, depraved crime of eating a baguette too soon before a game.

Yep, you read that correctly. A baguette.

According to the Independent of Malta, the incident occured last Saturday while the Bremen II team bus was preparing to hit the road for an Under-23 fixture against Thuringen.

After noticing that Lorenzen was busy chomping his way through a sandwich, coach Alexander Nouri stopped him and told him not to board the bus with the rest of the players.

Explaining the decision, general manager Thomas Eichin said that Lorenzen was punished as the club “puts great importance in the type of nutrition our players receive”.

As it happens, the youngster was allowed to return to training the following Monday and is now available for selection again.