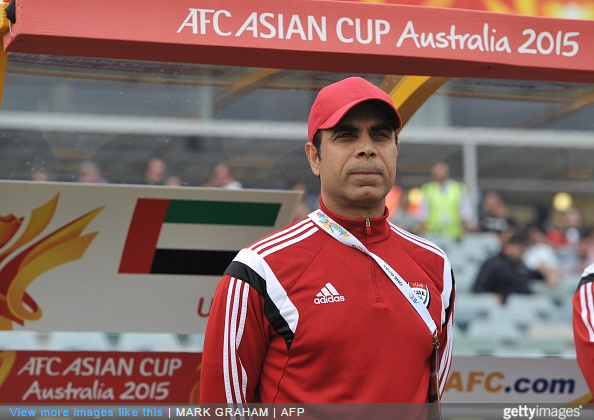 United Arab Emirates footballer Abdullah Qassem has been sentenced to prison for the heinous crime of criticising his national team coach on video.

Qassem has been sent down for three months after a video emerged online of him making “indecent gestures” toward UAE boss Mahdi Ali.

According to the Daily Mail, Qassem was angry having been overlooked for selection by Ali one too many times.

Although Ali did not wish to press charges, Qassem and his camera-wielding accomplice were both still convicted by the Abu Dhabi Court of Misdemeanours.

The pair were jailed for “using telecommunications services to offend and hurt the feelings of others, and displaying a recording that breached public ethics through the internet”.

Just to put the icing on the dog turd, Qassem has also been suspended by his club, Al-Dhafra, who play in the UAE Arabian Gulf League.