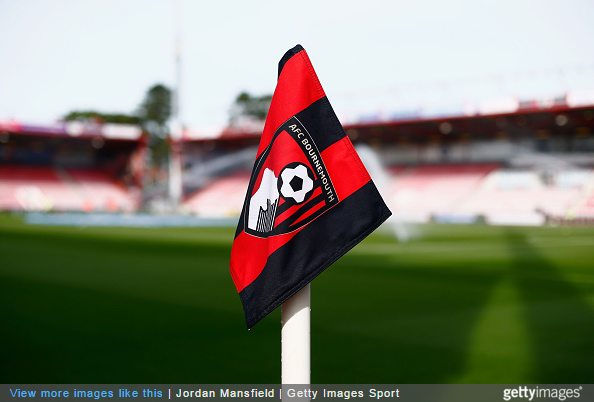 Bournemouth have vowed to look into an incident that saw a bit of fruity language accidentally broadcast over the public address system at Dean Court during yesterday’s 5-1 thumping against Tottenham.

Toward the end of the game, the phrase “F**king hell, it was like men against boys” was heard loud and clear over the stadium loudspeakers.

Both sets of fans then began chanting ‘you’re getting sacked in the morning’, though when asked about the incident after the match, Bournemouth manager Eddie Howe said: “I just heard noise, I didn’t really hear any words said.”

The Cherries have since apologised, though according to the Daily Mail it was a Tottenham fan in attendance who stepped up and took full responsibility for the mishap.

The expletive mystery has been solved with a YouTube fan channel host taking responsibility for the accidental episode.

‘Spurred On TV’s’ Barnaby Slater has explained that he said the phrase in passing to a colleague while leaving the Vitality Stadium with five minutes left to play, and a radio frequency mix-up between his microphone and the club’s tannoy system meant the audio was broadcast live.

Here’s Barnaby himself to further explain…