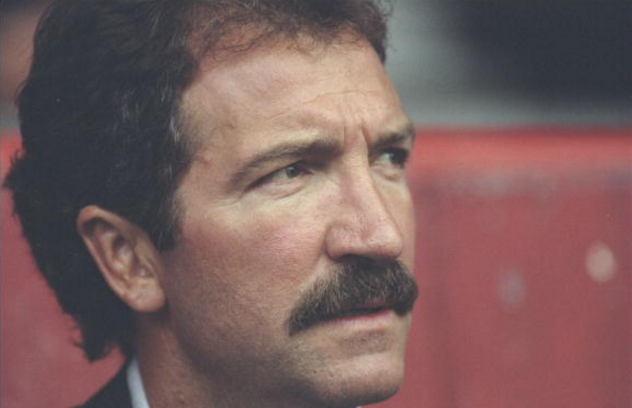 Graeme’s clearly got no i-Dia what’s going on

In one of the more extraordinary episodes in modern football, Senegalese striker Ali Dia made his debut for Southampton on this very day back in 1996 – coming on in the 33rd minute for club legend Matt Le Tissier in a game against Leeds.

After an intervening period in which, according to Le Tissier: “he ran around the pitch like Bambi on ice”, Dia was subbed off five minutes from the end having somehow made it past half-time by quite some distance.

Fourteen days later, his contract was pulped – thus bringing to a close one of the professional game’s weirdest mini-sagas. 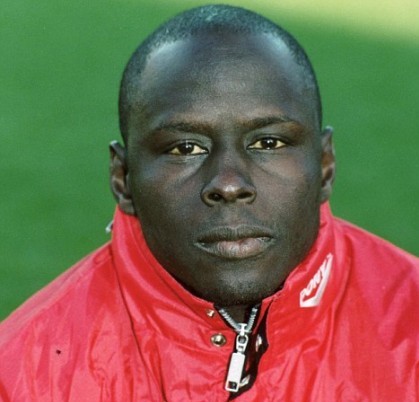 Saints manager Graeme Souness had signed Dia on the basis of a phone call from the player’s cousin George Weah. At least, that’s who the caller told Souness it was. In fact, ‘Weah’ was just a complicit university friend of Dia’s pretending to be the former World Player of the Year.

Dia was not a Senegalese international either, but rather a student at Northumbria University who just so happened to be living in Southampton at the time. Never the less, that one phone call convinced Souness to sign Dia on a one-month contract without any due diligence.

On announcing Dia’s signing, Sounness (who is now paid to share his ‘expert’ views on the game on television) told the cameras: “He played with George Weah at PSG, and last year he was playing in the second division in Germany…so we’re having a look.”

He soon realised his mistake.

Dia briefly went on to play for non-league Gateshead, and after quitting the game in 1997, went on to graduate in business studies.

Here’s a video of Le Tiss discussing the incident…