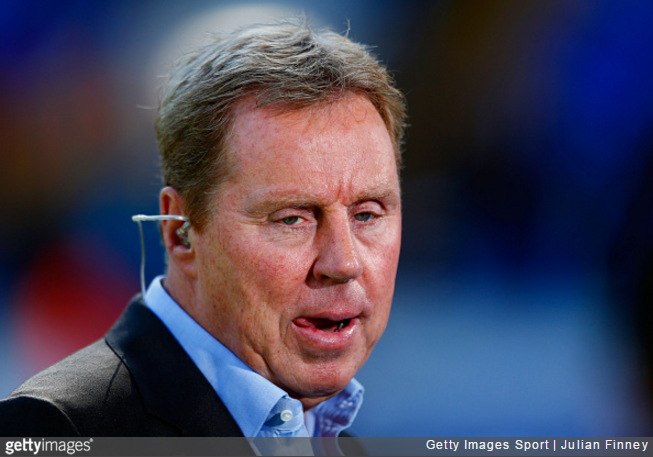 Proving that actual insight and knowledge stand for little in the flatulent world of the Proper Football Man™, noted sage Harry Redknapp went and dropped a rather embarrassing clanger in his latest Telegraph column.

Singing the praises of one of Leicester City’s many unsung heroes, our ‘Arry fawned over Wes Morgan’s heroics in the middle of the Foxes’ defence, even going so far as to question why he hadn’t received a nod from the England top brass yet.

The stumbling block, of course, would probably be the 25 caps that Morgan has amassed for Jamaica since his debut in September of 2013. 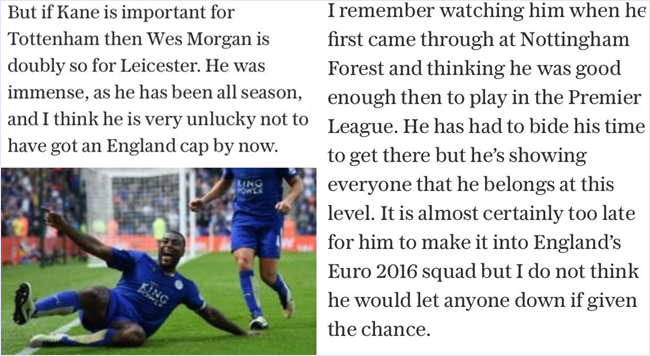