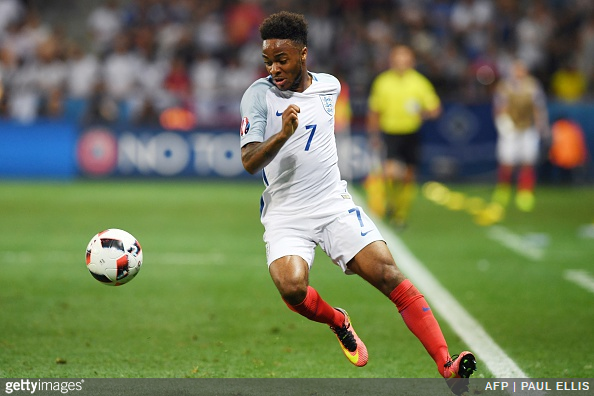 It’s taken them a day or two longer than we expected but The Sun have finally unleashed their obligatory post-tournament England hatchet job this morning.

Raheem Sterling is the focus of the vitriol for flaunting his “obscene” wealth just hours after England’s inglorious Euro 2016 exit.

“Shamed winger is seen showing off lavish mansion and expensive fleet of supercars on a Snapchat video,” barks the tabloid. 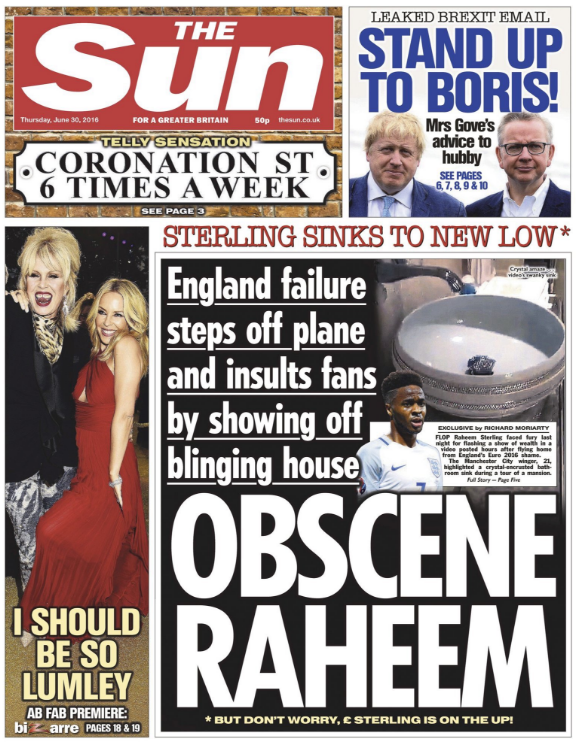 “The £49million Manchester City winger laughed as he took pals on a Through The Keyhole-style tour of a luxury mansion — boasting about it having a crystal-encrusted bathroom sink.”

Basically, in a video that was only ever meant to be private, Sterling is seen showing friends around his house and garage while – shock, horror – still wearing his England polo shirt. Is that really an affront to everything we hold dear as a nation?

If he’s guilty of anything, it’s that his aforementioned sink may be a little gaudy for some people’s tastes. 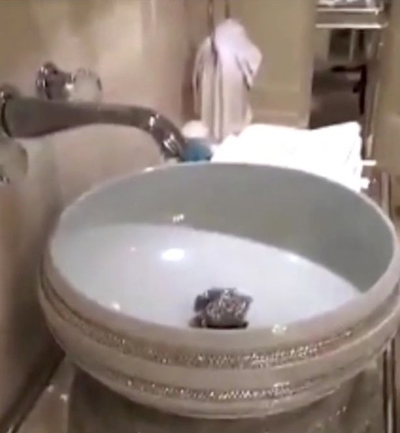 Thankfully, the general reaction to The Sun’s attempted take-down has been fairly reassuring.

No frenzy, no bile, but instead gentle mirth – that a national newspaper is still attempting this kind of thing in 2016 is bemusing, but largely laughable. 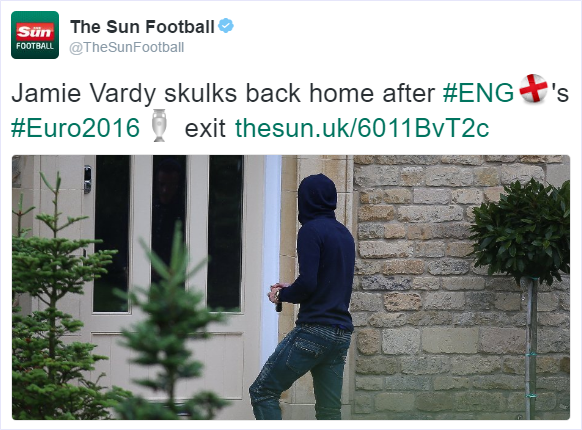