Taking their inspiration from those appalling ‘kiss-cams’ which plague US sporting arenas, Wembley staff introduced the cringe-inducing ‘dab-cam’ during England’s World Cup qualifier with Malta on Saturday. 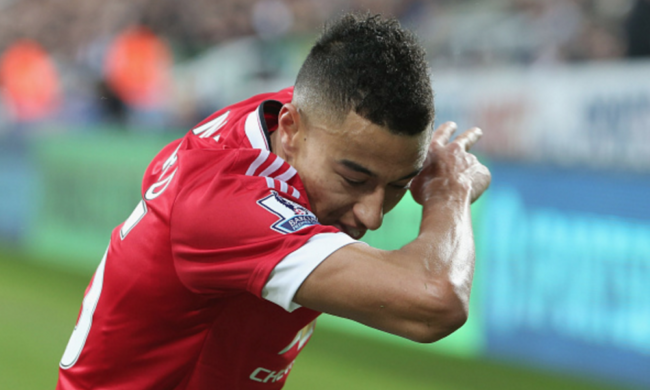 The ‘dab’ originated in the Atlanta hip-hop scene around five years ago but with the likes of Paul Pogba and Jesse Lingard have turned it into a famous goal celebration over this side of the Atlantic.

And trying to be ‘relevant’, the powers-that-be at Wembley introduced their own ‘dab cam’ ahead of the kick-off on Saturday, with rather embarrassing results… 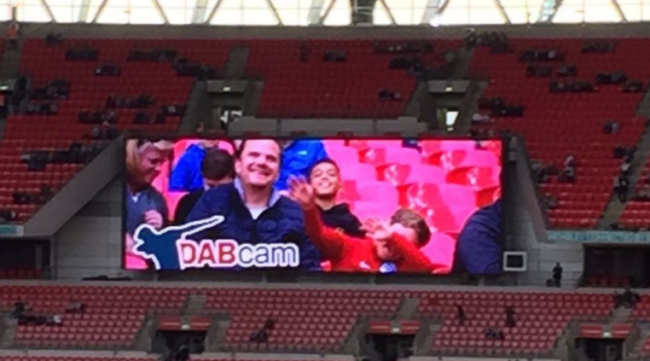 I’m rather tired of all these clichéd ‘against modern football’ rants.

However in this case, the FA have definitely gone too far!