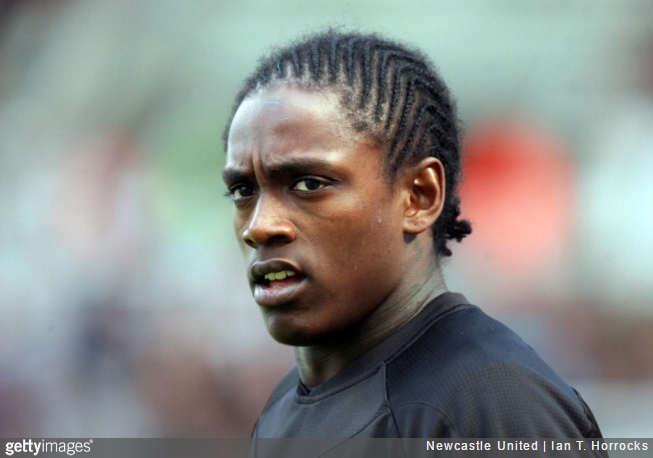 In not entirely unsurprising news, perennial hapless underachiever Nile Ranger has gone and got himself charged with fraud.

According to BBC Essex, Ranger has been charged for his alleged involvement in a phone scam “a vulnerable person’s bank details being taken so their savings could be accessed” that sdates back to last year.

Police have since confirmed that the 25-year-old former Newcastle striker has been charged with “conspiracy to defraud and conspiracy to commit money laundering.”

This all comes precisely 13 days after Ranger was handed a new three-and-a-half year contract by Southend United – a move perhaps most politely described as ‘risky’.

Ranger first joined Southend on trial in the summer having not played a senior competitive game since 2014. He was then handed a one-year deal in August which was subsequent fleshed out on 1st December after scoring two goals in his first nine appearances for the Shrimpers.