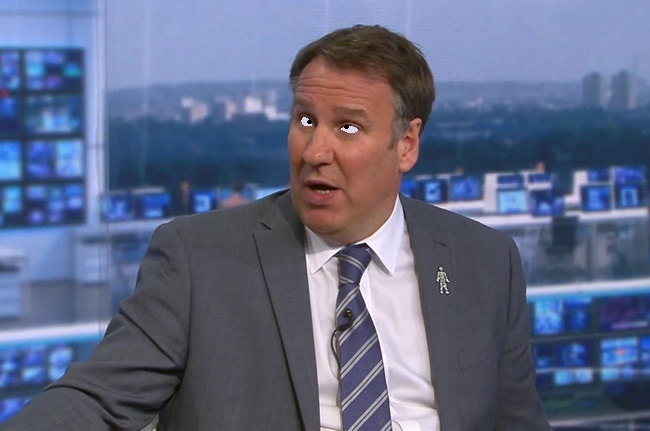 Paul Merson is an idiot. On the presumption that you’re not a single-cell organism subsisting on the underside of a damp rock, then this is probably not news to you.

Over the weekend, as he is prone to do, Merson once again divulged the contents of his muddled-up brain when asked to discuss Hull City’s appointment of Marco Silva as part of Soccer Saturday’s pre-match flim flam.

Evidently Merse had never heard of Silva before, so took instant umbrage at this foreign chancer being given an opportunity to manage in the ‘Best League In The World’ (©Sky Sports) over a more preferable homegrown talent.

Indeed, Merse and fellow moron-in-crime Phil Thompson then exchanged some frank and forthright views about Silva – who has coached both Sporting Lisbon, managed in the Champions League and won the Greek Super League with Olympiakos – concluding that Hull’s new Portuguese boss was little more than some sort of fortuitous impostor.

Thompson even branded his appointment “embarrassing” for the Tigers.

However, Merse wasn’t finished there, and saw fit to continue his diatribe after being invited onto TalkSPORT on Monday morning – where he once again poured scorn upon Silva for winning a league title:

I’m not having it! You can give me stick on that.

For the record, the managerial CV of Paul Merson – a Brit, no less – begins and ends with a 94-match stint at Walsall in which he took the club from the Championship to the lower recesses of League One in next to no time.

Regardless of the irony, the professional wibble-merchant then went and capped of his performance by dredging the following dollop of think-residue from the depths of his luncheon meat brain:

There’s enough British managers out there, come on…off the top of my head, why not Thierry Henry?

He’s done his badges, he’s a legend in the game, he’s ripped up the Premier League. If he walked into Hull City, he’d give them a lift. 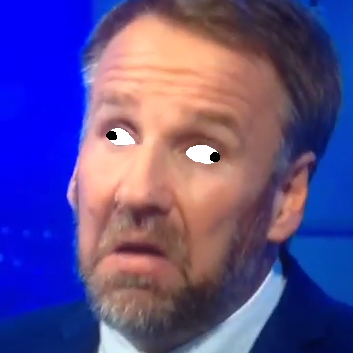