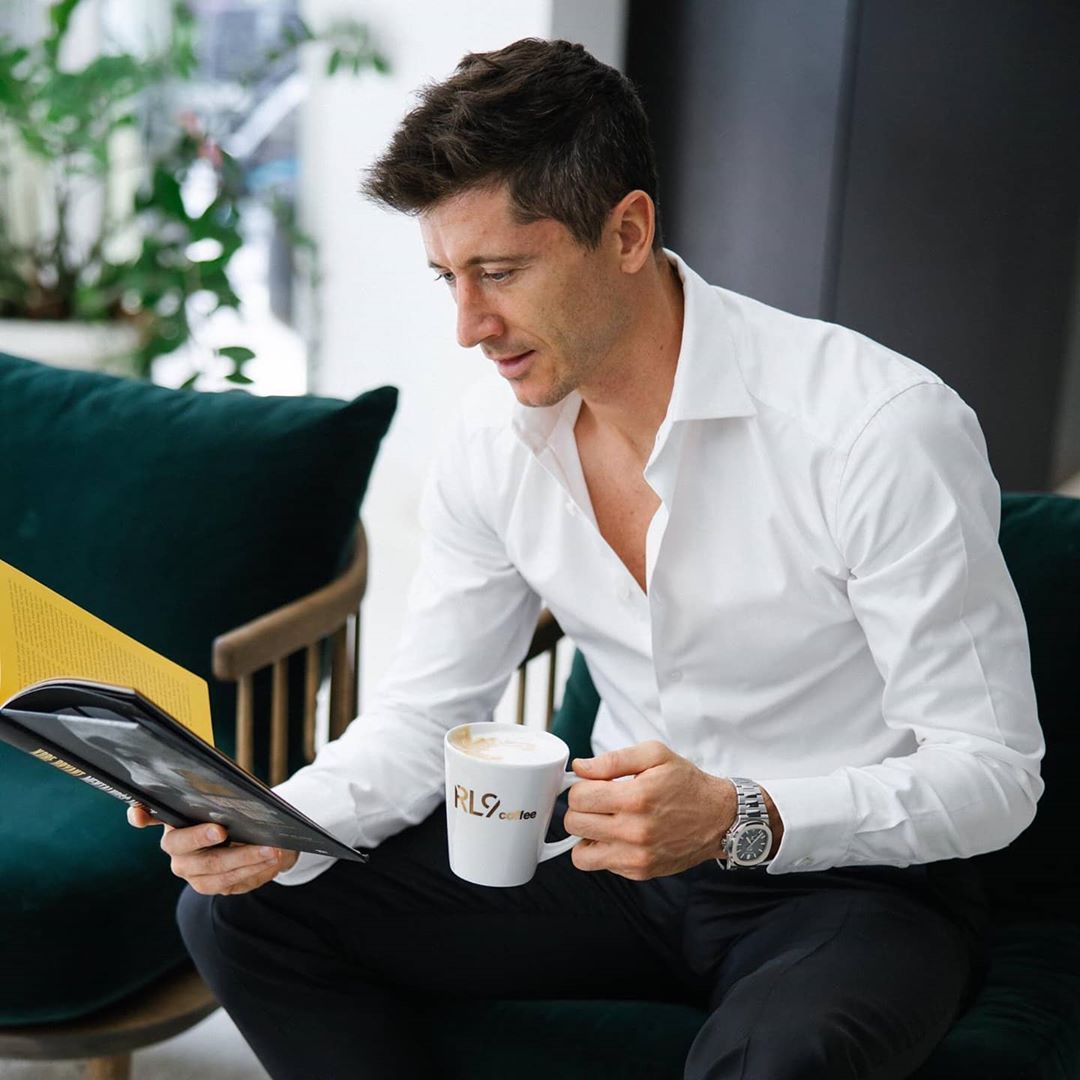 Bayern goal robot (31 Bundesliga goals so far this season for the newly minted German champions) Robert Lewandowski is the most boring superstar in world football. Point one: just look at him. He looks like an actor in a glossy but very shit German coffee commercial (which is fitting as he has his own brand of coffee, named after his brand RL9). He looks like a man who genuinely enjoys wearing a big, expensive watch and a crisp white shirt as he drives one of his big, expensive cars (he owns loads) to the shops. And why not, you might ask. He does pull in around one million euros a month, after all.

RL9, though… Robert, Robert, you’re not Lionel Messi and you’re not Cristiano Ronaldo, you’re a Polish Alan Shearer for the luxury-consumer age. You’re admittedly amazing at sticking your leg out and diverting the ball into opponents’ nets, but that’s it. Outside of Poland and Munich, no one wants to wear your shirt for a kickabout. Kids don’t dibs Lewandowski. No one refers to you as RL9, in a way some fans refer to Ronaldo as CR9 (unacceptable, by the way).

Here he is again, living his best life: 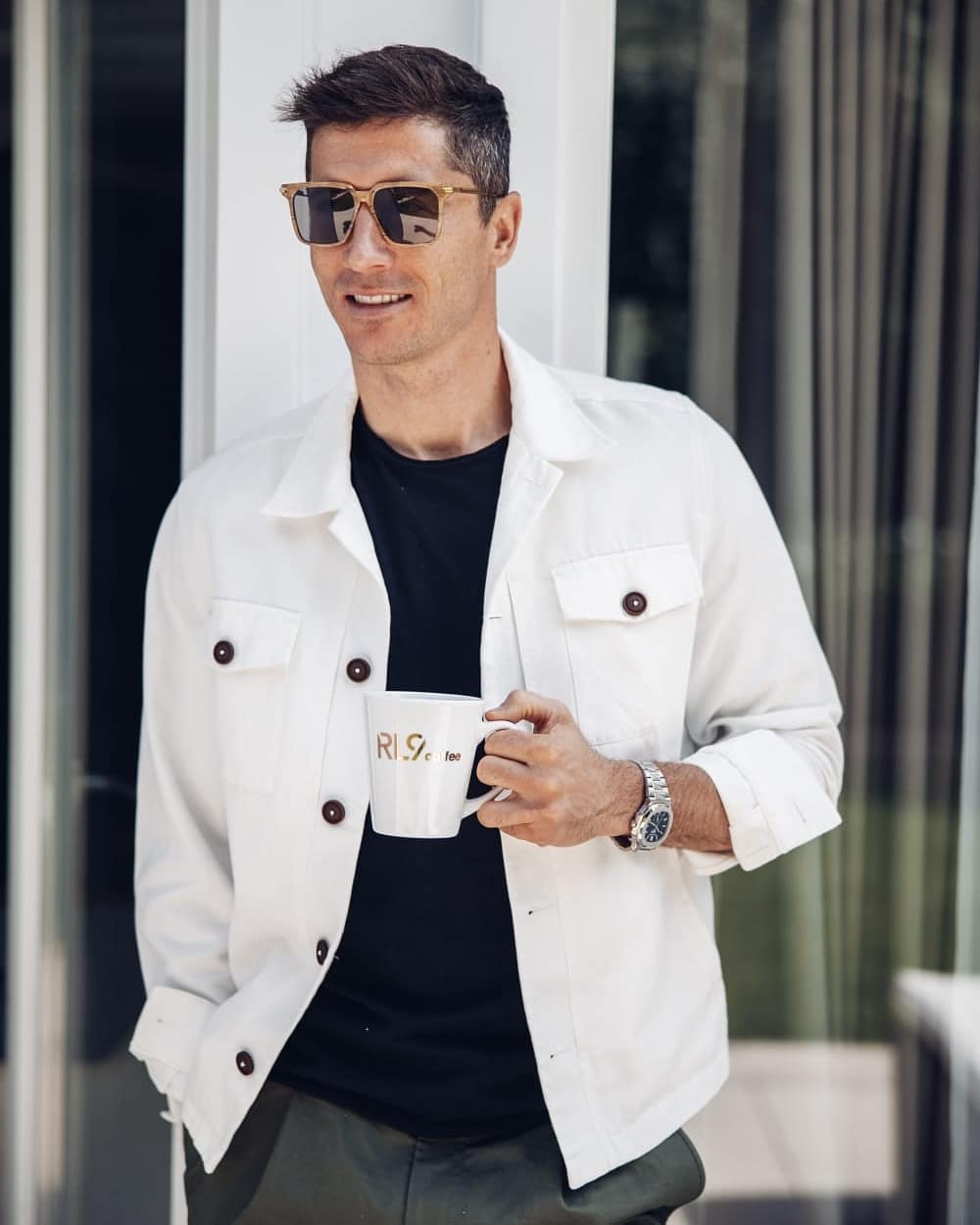 I mean, would you want to go for a few craft ales with this man?

It is therefore only right that Bob’s scoring exploits have earned him a hugely boring new nickname (he has, before, gone by ‘Lewy’ or, incorrectly, the female ‘Lewa’), as revealed by his (infinitely more exciting) Bayern team-mate Alphonso Davies:

“We call him ‘Lewangoalski’,” Davies revealed with a straight face, somehow unaware that this is perhaps the worst nickname in football history. It doesn’t scan, it’s a mouthful, it’s not witty. It’s sooooooo Lewy.