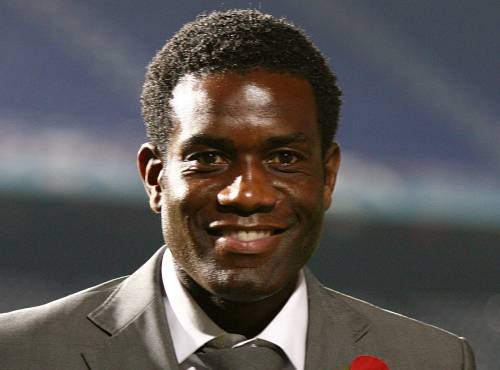 ITV have confirmed that they have terminated Robbie Earle‘s contract ‘with immediate effect’ after discovering that the pundit had sold World Cup press tickets to a third party.

The broadcasters, who have received a fair bit of flack already this tournament, looked into their ticket allocation after hearing about an ‘ambush marketing’ ploy devised by a Dutch beer brand that saw 36 female ‘fans’ removed from the Holland vs Denmark game yesterday after entering the stadium using press-allocated tickets.

After catching wind of the incident, ITV investigated whether or not their press tickets had been involved and found that Earle’s tickets had been passed on beyond the friends and family circle for whom they were intended.

Whether or not the pundit’s tickets had been used to gain access to the opening Group E match is yet to be confirmed or denied.

ITV then released a statement to confirm their stance;

“Following claims by FIFA that official 2010 World Cup tickets may have been used for ambush marketing, ITV has reviewed its entire ticket allocation for the tournament.

Immediate investigations indicated that a block of ITV tickets would appear to have been used for unauthorised purposes during the Holland v Denmark match.

Further enquiries have revealed that a substantial number of tickets allocated to Robbie Earle for family and friends have been passed to a third party in breach of FIFA rules.

As a result, Robbie Earle’s contract with ITV has been terminated with immediate effect.”

Hallelujah, what a joyous day!

Just in case anyone from the BBC is reading this, I have good reason to believe that Mark Bright‘s also been flogging his tickets to anyone who’ll take them.