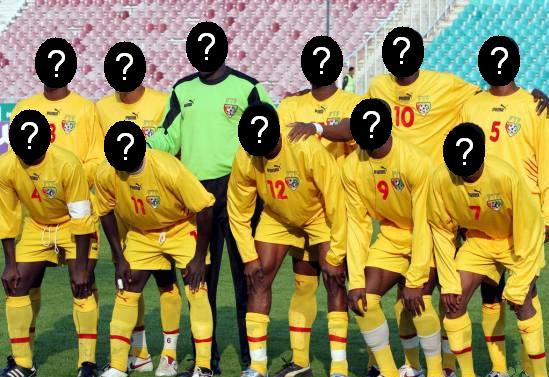 FIFA have confirmed that they are investigating allegations that a ‘fake’ Togo team turned up to play in a friendly against Bahrain last Tuesday.

Bahrain eventually ran out 3-0 winners, but head coach Josef Hickersberger was left dumbstruck by the awful quality of his opponents – describing the encounter as ‘boring’ and ‘a waste of time’.

However, it now turns out that the team which turned up to play against Bahrain were not the official Togolese national side.

“Nobody has ever been informed of such a game. We will conduct investigations to uncover all those involved in this case.”

The publication went on to report a letter listed a 20-member Togo team, including each player’s passport number and date of birth was submitted to the BFA, but a completely different list of 18 players was provided by a team official a few minutes before the start of the match.

Shaikh Ali claims that the BFA received all of the necessary paperwork from the Togolese Football Federation and officially rubber-stamped it before the friendly took place.

God bless the good ship African football, and all who sail upon her.