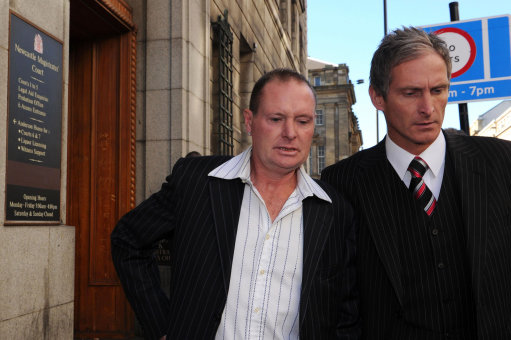 According to this morning’s Daily Mail, Paul Gascoigne has been arrested yet again, this time on suspicion of possessing Class A drugs (believed to be cocaine) after being held by police at a house in Burradon, North Tyneside, yesterday evening.

A spokesman for the local fuzz made the following statement to the gathered press:

“At shortly after 5.30pm on Thursday 21st October, police attended a property in North Tyneside.

Both men are still in custody and inquiries are on going.”

The news comes two days after Gascoigne was told he may be facing jail by Newcastle Magistrates’ Court, after being stopped by the police whilst three times over the legal drink-drive limit earlier in the month. 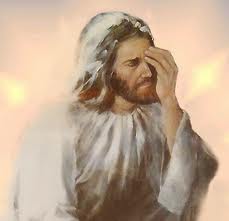