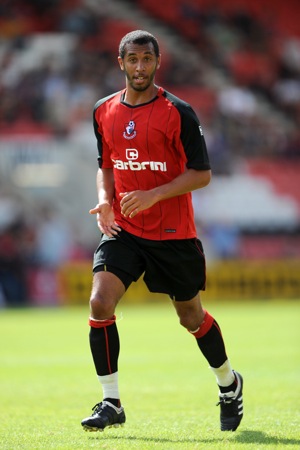 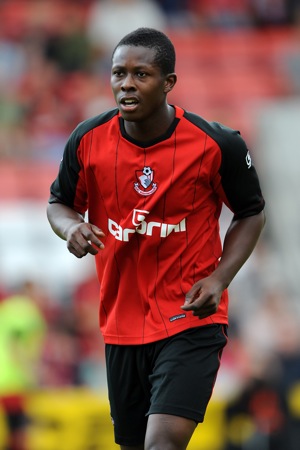 A small group of Bournemouth players – all of whom happento be black – were asked to pay for their meal before eating during a recent trip to a Pizza Hut branch in the south-coast town. Why this unusual request, which is against company policy? An employee told them it was “because of the way you look”. Oh dear.

Quite understandably, the players were upset at the perceived racism and tempers frayed. Another Pizza Hut employee called the police and the players were ordered to leave. Pizza Hut has since apologised, claiming the incident was not “racially motivated”.

“We ordered our food. The manager came up with the bill and said: ‘Would you mind paying first?’ We asked if that was the policy and he said ‘no’,” AFC midfielder Anton Robinson told the Bournemouth Echo.

“We had a good idea what he was trying to get at. A group of white kids came in straight after us and they weren’t asked to pay before they had their food. The only thing that was different was the colour of our skins.”

Robinson said the group of players, which included Marvin Bartley and Liam Feeney, informed the Pizza Hut employee they were professional footballers, and were happy to pay when they were finished eating. Fair enough.

“That’s what normal people do,” Robinson said. “He hadn’t asked other customers to pay before their meals. It got a little bit heated, then he said: ‘If you’re not going to pay the bill now, I’m going to call the police to escort you off the premises’.”

It’s a nasty snapshot of the racial prejudice that still pervades British society, not to mention terrible PR for Pizza Hut.