You only sing when you’re not coughing 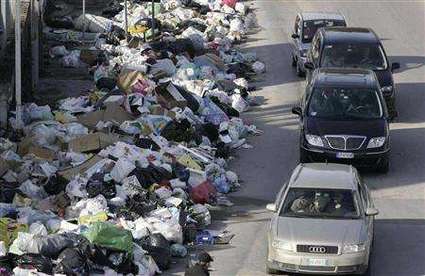 Italian champions Inter Milan have been ordered to pay â‚¬1,500 in damages to a Napoli fan who claimed he had been caused “existential damage” by offensive chanting and banners from Inter’s supporters. The lawsuit largely referred to banners Inter fans displayed poking fun at a refuse collection strike in Naples which caused . One flag proclaimed the city “the sewer of Italy”, while others stated: “”Neapolitans have got tuberculosis” and “Ciao cholera sufferers”.
The fan chose to remain anonymous, but his lawyer, Raffaele Di Monda, said the chanting and the banners had left his client feeling “indignant and deeply hurt”. Inter must pay the Napoli supporter’s legal fees in addition to the compensation. Man Yoo fans: give your brief a call today!