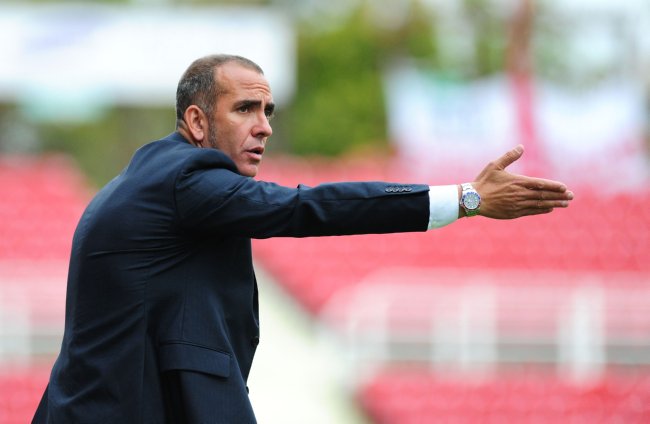 According to the Beeb, Swindon Town manager Paolo di Canio unwittingly completed the town’s half marathon after making an impromptu right turn on the two-mile fun run course he was supposed to be running.

43-year-old Di Canio was present to sound the horn to start Sunday’s 13.1-mile main race before completing the short course for charity, but managed to lose his bearings after half a mile and ended up finishing the half marathon in one hour and 49 minutes – only 36 minutes behind the race winner.

“I couldn’t stop, there was a challenge. There were three options, I thought I should start with the fun run marathon but unfortunately we changed direction, kept going and followed the first group.

“Unfortunately I ended up doing a full half marathon plus 800 metres. At the end I was very happy because I finished without stopping, even for one second. I wasn’t ready but I never stopped running.

“I’m very happy, but it was very tough.”

Which isn’t the first time Di Canio’s had to explain himself after having a little ‘race issue’, now is it?