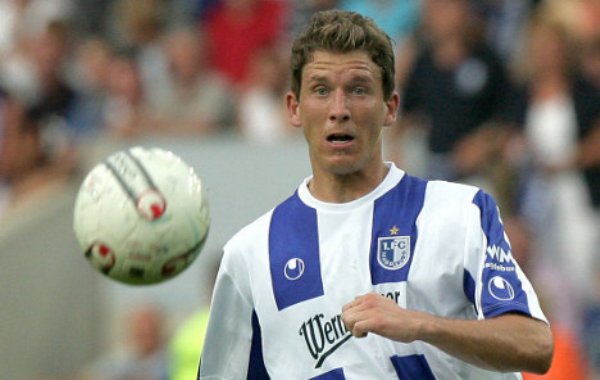 Daniel Bauer, a midfielder who plays for Magdeburg in Germany’s Northern regional league, has been forced to flee from his hometown after five masked men broke into his house and threatened him and his girlfriend on Friday night.

So, was Bauer the victim of an opportunist burglary? No. Was he beaten to a bloody pulp over gambling debts, etc? Not quite, no.

In fact, the five men turned out to be incensed Magdeburg fans who had had enough of Bauer’s lapse form of late, with the 29-year old midfielder relaying the incident to the local press thusly:

“It was just a verbal threat, but I knew I better leave town for now. They said ‘This is just a warning! If nothing improves [in the next game] against Halle, we will come back’.”

Bauer’s agent Henry Hennig has since confirmed that his client left town (hopefully taking his girlfriend with him) immediately after the break-in, will not be involved in Wednesday night’s cup game against Union Sandersdorf and will not be returning to Magdeburg for the foreseeable future.

To shamelessly steal a punchline, this better not start giving Blackburn fans any ideas.