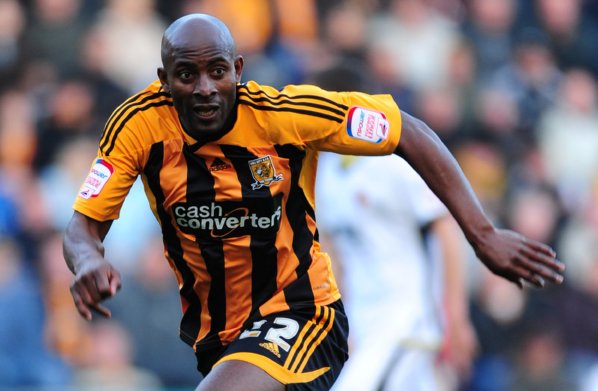 Oh dear. Oh dear oh dear. Bradford City have requested that their 2012 calendar be removed from stockists after being alerted to the fact that it featured Dele Adebola on the cover – Adebola being a Hull City player… 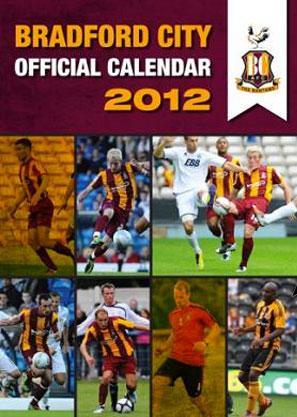 Indeed, Adebola last pulled on a Bantams shirt back in 2004 (15 games on loan) and has played for Bristol City, Nottingham Forest and Hull since then.

According to the Telegraph & Argus, the calendar was designed by Just Sport Pro Club, and while Bradford provided images for the cover, it was not an ‘official licensed product’ so the club were not part of the final proofing.

The pictures provided included a shot of City defender Guy Branston tackling Adebola in a pre-season friendly at the KC Stadium, but when the picture was used in the front-cover montage, Branston – the Bradford player – had been cropped out.

“We were just asked for some imagery by the printers which we sent over. We didn’t get to see it afterwards because it wasn’t strictly our calendar – but, obviously as soon as we realised the error, we insisted that it was removed.

“I’d like to thank the fans who brought it to my attention in a constructive manner. For those who had already bought the calendar, I suppose they have a collector’s item now!”