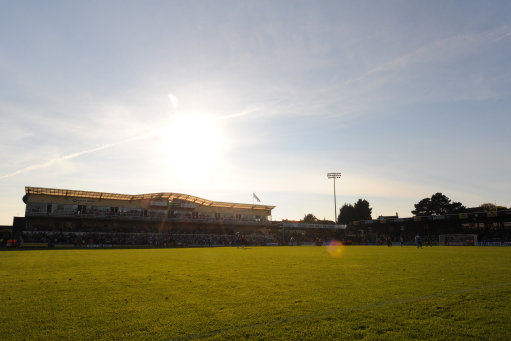 Reports that Bristol Rovers midfielder Jordan Goddard relieved himself in front of visiting Corby Town fans during their recent FA Cup game are now being investigated by the Pirates.

The game took place on November 12th, and according to eye-witnesses, the 18-year-old Rovers player decided to urinate near the corner flag, right in front of visiting fans, while he was warming up. Goddard eventually made his first-team debut in the 3-1 win for Bristol.

In an interview with BBC Radio Bristol, Corby fan James Crawford said: “There was three or four of them warming up and then one lad just pulled himself out and urinated on the floor, right in front of us.”

“There was a lot of people shouting at him but he just looked over and started laughing.”

Avon and Somerset police are also now looking into the claims.

Is Goddard the new Mario Balotelli?!

Anyway, in case the young lad is feeling bad about his public weeing, he can take comfort in the fact that sometimes even top class internationals get caught short, such as Jens ‘loony’ Lehmann (see below).