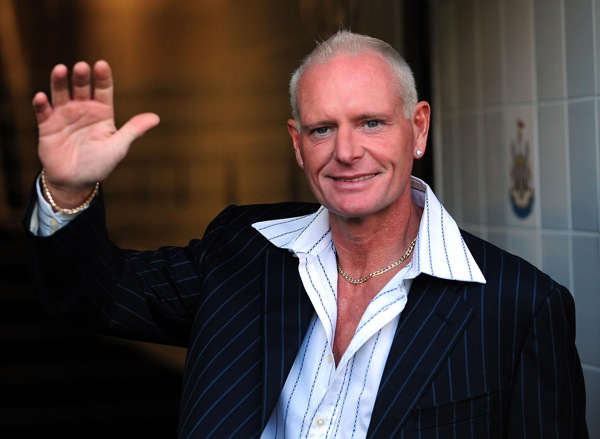 In the wake of the surreal Raoul Moat saga, Paul Gascoigne – aka the most talented but also tragic English footballer of the last 20 years – checked into rehab, at an addiction centre in Bournemouth.

Gascoigne has long since drifted into the arena of the unwell. He’s just 43 years old, but looks more like 55. Football gave his life a framework and some discipline, but not enough discipline, clearly. How I wish he had accepted Alex Ferguson’s offer to join Man Utd all those years ago; Fergie would have seen him right, or maybe kept him clean for a few more years.

In an interview with the Bournemouth Echo, Gazza revealed that he is still caught in the same cycle of addiction:

“It’s true what they say – one drink is too many and 50 is not enough. I don’t go out for a drink; I got out to get drunk. It’s not a social thing. My hope is to complete the 12-week programme but I’ll take it one day at a time.

“Everyone has been fantastic; not one person has treated me as if I am the famous Paul Gascoigne.

“They call me the Biscuit King because I steal all their biscuits. We’ve all got an illness and are here to help each other.

“I’m a sick person trying to get well. I’ve tried other rehabs and never say never. But this one seems different; more relaxed and more secure.

“Four of us stay in a house, you have to look after yourself, cooking and cleaning – in other places everything is done for you.

“I’ve been to lots of meetings. I know I’m in the right place and enjoy myself more when I’m sober. It’s one of the first places where I have seen people scared to leave.

“I’ll be staying as long as it takes to be the person I want to be. I’ve got a lot of deals ready on the table for when I get well and I want to write a new book.”

At the moment, it seems Gascoigne’s returned to the awful – awful to watch, as much as anything – self-denial stage, where you lie to yourself and others about being clean, or wanting to get clean. He has just completed the first ‘detox’ stage of his rehab on the south coast, but even if he completes the programme, it surely – sadly – won’t be long before he succumbs to his self-destructive urges. 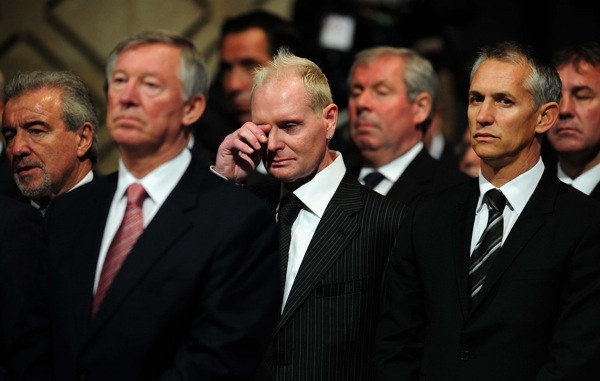 It appears that for Gazza life is a waking nightmare. There is no gaffer to guide him, no one left but well-meaning strangers to ‘have a word’. For us, who are stuck on the outside looking at this zombie who bears almost no relation to the magnificent clown of Italia ’90, it’s like watching a car crash in slow motion, terrible frame by terrible frame. And we all know how it’s likely to end.

F*cking hell, I feel for the man.

On a larger scale, Gazza’s story makes you realise how for many professional players, football is an institution – like school, like prison, like the army – and that adjusting to a life outside of that institution can be almost impossibly difficult.