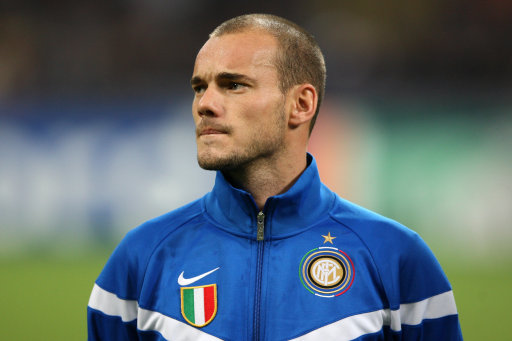 The Ballon d’Or shortlist, aka the World Player of the Year shortlist, was announced today. These are the 23 men who made the cut:

Now you might have noticed something: the glaring lack of English players. Not one made the list. Zero. Nada. How depressing for fans of English football. Even the GREATEST LEAGUE IN THE WORLD only has three players represented: Chelsea’s Drogba, Arsenal’s Fabregas and (belatedly) Sunderland’s Gyan.

And the thing is, it’s very difficult to argue in favour of any English players, with the exception of Ashley Cole and perhaps Frank Lampard, who both had excellent seasons for Chelsea in 2009-10. Cole in particular would not have looked out of place on the list above.

The inclusion of Gyan smacks of tokenism though, and I would happily replace the Ghanaian striker with any one of a dozen superior players, including Cole or Lampard – and what about Diego Milito, who was exceptional for Inter and especially in the Champions League final. But hey, in a World Cup year you will tend to find the Ballon d’Or influenced by what happened in that showpiece event. I mean, Miroslav Klose had a shockingly poor domestic campaign but makes it onto the list based on a handful of good World Cup displays. Contrast that with Wayne Rooney, who was stellar for Man United but abject in South Africa.

As I wrote last month, I would give it to the exemplary Xavi. But who gets your vote? Click away…