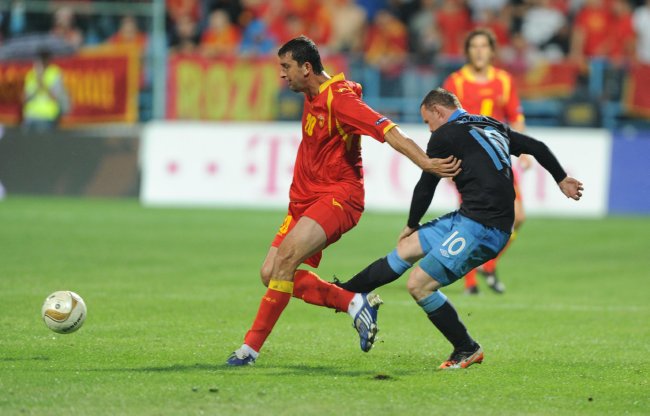 Hands up, I got tired of waiting around for the (massively delayed) verdict last night but, as you may be aware by now, UEFA came down hard on Wayne Rooney and issued him with a three-match Euro 2012 ban for his little indiscretion in Podgorica last Friday evening – sadly, the letter didn’t work.

The ban means that Rooney will miss the entire group stage campaign out in Polkraine – in fact, I’d be inclined to point out that, given England’s track records at international showpieces of late, a three-match ban may just be enough to rule him out of England’s tournament altogether, though whether that’s overly pessimistic or not, I’ll let you decide.

And so, the question must be starting to bubble away in Fabio Capello’s brain tank: ‘To Roo? Or Not To Roo?’ – hell, I haven’t checked, but I’ll have half a crown on that being The Sun’s back page headline this morning. With the ‘Roos’ highlighted in red of course. 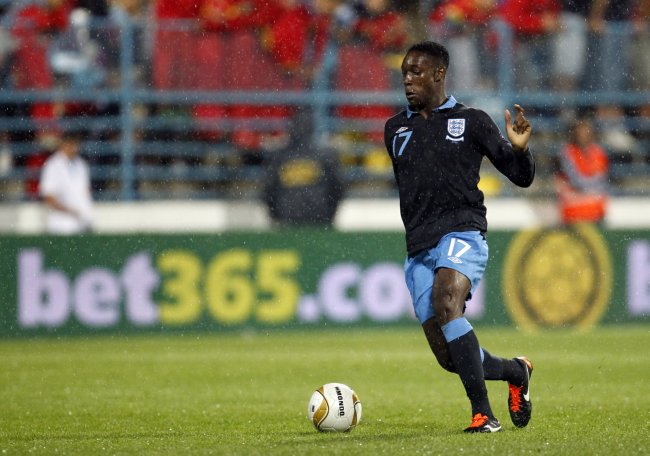 Will Welbeck get the nod come the summer?

Let’s have a quick butcher’s at the alternatives: Yep, they’re mostly pretty pap and none of them  – even the decent ones – come close to performing the hustle-and-bustle job that Rooney intermittently does so well at international level.

Indeed, England’s current auxiliary striker stable is hardly of the ilk and caliber to strike the fear of God into opposition defenders, though the options are looking stronger than they have done in a good while thanks to the emergence of a couple of younger, more vital talents at the Premier League’s big two.

As things stand, we’re looking at a pool of Defoe, Bent, Welbeck, Sturridge, Zamora and Carroll, with outside shots for Crouch, Agbonlahor and…dare I say it… Michael Owen*? Not the most awe-inspiring list ever drafted is it?

(*Who are we kidding? Come his country’s time of need, L’il Micky will have been on the treatment table for the last two months after tearing his hamstring in twain while searching for his Red Rum jigsaw in a low cupboard.) 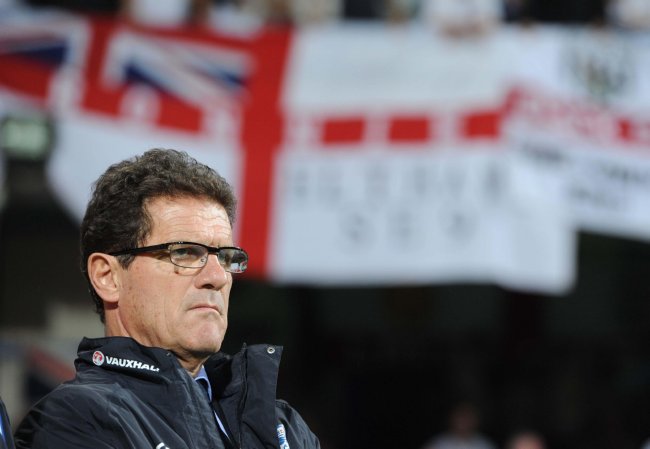 So, the question goes out: Are the alternatives strong enough for Capello to wade into Euro 2012 ‘Rooney-less’? Or should he ‘sacrifice’ a place in his squad in order to ensure that a pink-faced, pissed-off Rooney can be unleashed in the latter stages to wreak havoc/get sent-off immediately?

Personally, it’s unthinkable for Rooney not to travel out to Euro 2012, seeing as though he’s the closest thing this infernal country and it’s football team have to a world class player.

For me his inclusion needs to be treated like that of a third-choice goalkeeper, with Capello taking four strikers – Bent, Sturridge, Welbeck and Carroll, all depending on form/fitness – and then ‘wasting’ a slot (a slot that would undoubtedly been earmarked for SWP) on Rooney, just on the off chance that a sheer miracle occurs and England are left with a fourth game to play come June. Either way, we’ve got next summer’s excuse sorted.