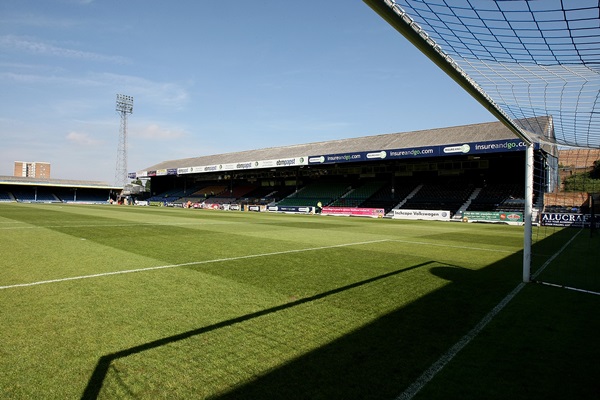 Newly-promoted League One side Southend United have announced plans to build themselves a huge new 21,000-seater stadium.

The Shrimpers, who currently play their home games at their famous old 13,000-capacity Roots Hall ground, are putting the plans for their proposed new Fossetts Farm Stadium on public display next week.

As per the club’s official website, the snazzy new stadium project will also incorporate a luxury hotel and residential development, a multi-screen cinema, shops, ten new restaurants and two indoor ‘soccer domes’ that will be used by both the Southend first team and academy, as well as the local community. 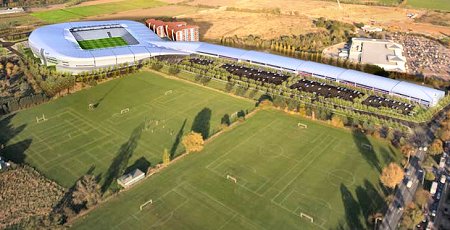 For the record, Southend boasted an average attendance of 6,024 in League Two last season