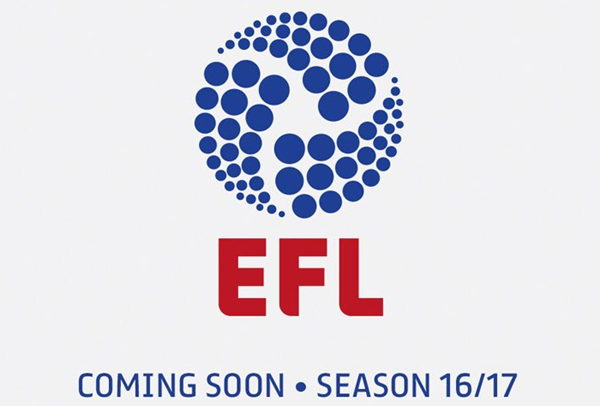 “They’ve re-badged it you fool!”

Rather than reduce tickets prices or anything drastic like that, the Football League have announced that they are revamping their corporate image and therefore wish to be known as the “English Football League” from the end of the 2015/16 season.

Along with new name comes a brand new logo, which looks like it was pilfered directly from a box of supermarket own-brand dishwasher tablets.

The change will affect all leagues below the Premier League, though the individual league names – Championship, League One and League Two – will all remain in place.

The new EFL name rightly emphasises the central role our clubs play at the heart of English professional football.

We believe the EFL name and brand will give our competitions an identity that is new and distinct, while at the same time retaining our unique heritage.