During Rochdale’s 1-1 League One draw with Gillingham, the Spotland stadium announcer took it upon himself to kindly read out the number plate of a car which had its lights left on.

However, little did he know that the owner of the car in question was none other than Dale midfielder Callum Camps, who was in action on the pitch. 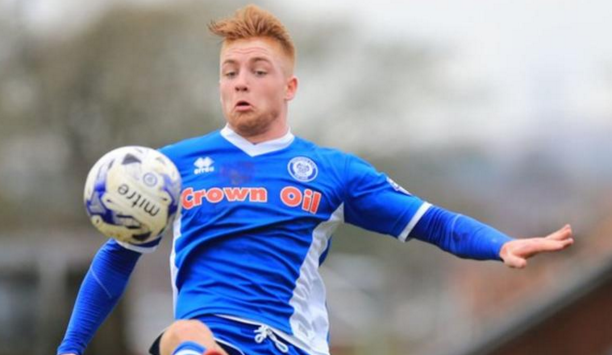 After the game, Camps explained the situation to BBC Manchester, saying…

I was listening because the ball was out of play, and as soon as I heard the reg I was thinking that’s my number plate.

I looked over to (head of sports science) Kevin Gibbins and said: ‘My car’s just been read out, can you sort it out?’.

The announcement didn’t seem to bother the youngster, who fired home just before half-time to put the hosts in front. However, a 77th-minute equaliser from John Egan did give the visitors a share of the points.

What a (very minor) palavar!