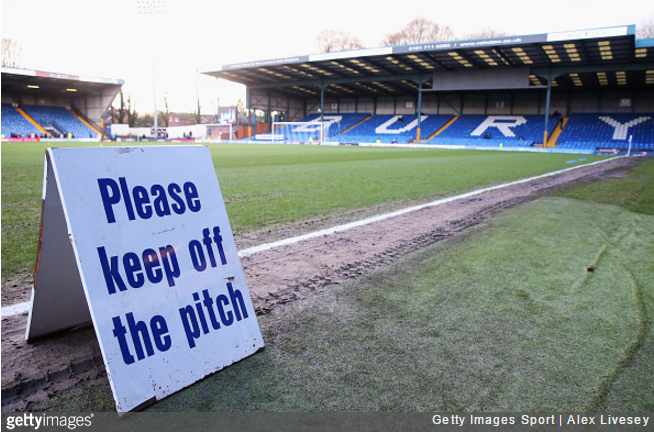 After coming on as a 75th-minute sub over the weekend, Bury striker Callum Styles became the first player born in the 21st century to make his senior Football League debut.

Aged just 16 years and 41 days, Styles came on for The Shakers for the final 15 minutes of their 3-2 win over Southend on Saturday – thus sealing his place as a pub trivia quiz answer for the ages in the process.

Coming a matter of days after West Brom’s Jonathan Leko became the first player born in 1999 to play in the Premier League, Styles trumped his young contemporary by almost a whole year, what with having been born on 28th March 2000, and all.

The English National Football Archive have duly confirmed that no other player born since the Millennium has appeared for a league club in a senior match.

However, Styles is several weeks off being Bury’s youngest ever player. That honour goes to Jimmy Kerr, who made his debut at the tender age of 16 years and 15 days.