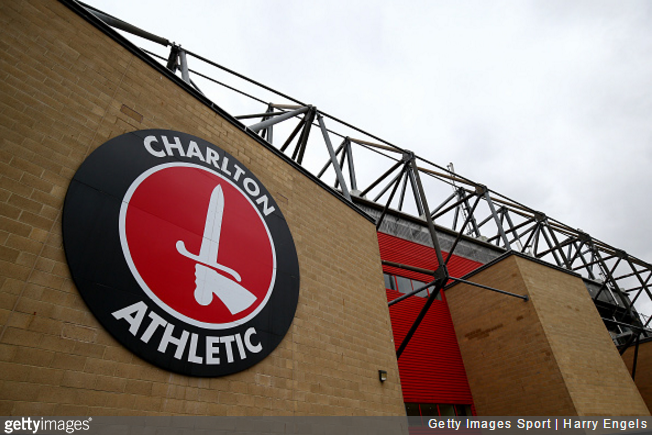 As you may have seen, a wave of dismayed astonishment rippled through the football world earlier today when a letter on Charlton Athletic stationary circulated on social media.

The letter appeared to show the club’s board attempting to intimidate fans into ceasing their protests against the League One side’s controversial owners by forcing them to sign “behaviour agreements” in order to have their season ticket applications approved. It looked, ostensibly, like truly Orwellian stuff.

However, Charlton have moved to address the consternation by offering the other half of the story, explaining that the letter in question was only sent to one particularly boisterous fan who had been sending “foul and abusive” messages to club staff.

The statement, issued via the Addicks’ official site, reads thus:

The club can confirm that they sent a letter to one supporter relating to their continued inappropriate behaviour towards members of staff on Charlton’s official social media accounts and foul and abusive language captured on stadium cameras.

No other letters have been sent to supporters. A letter was sent to this individual as it was relating to a particular set of circumstances.

On Thursday, August 11th 2016, the individual was called by the club to arrange a meeting to discuss foul and abusive messages directed towards staff, both in person and via Charlton’s official social media channels.

For a number of years, the club, together with the Metropolitan Police, have run an Agreed Behavioural Contract process which is designed to respond to anti-social behaviour rather than criminal prosecution or banning orders.

In the past, such contracts have been signed by individuals to address a variety of issues such as constant use of foul and abusive language in the family area.

In this instance, the club called the meeting to explain the Agreed Behavioural Contract process with the individual and the reasons behind it. It was emphasised that the meeting was not due to any involvement with supporter protests, but solely in response to his continuous, personal behaviour and abuse.

The individual met with Head of Matchday Operations Mick Everett, who has worked for the club for more than 20 years, and recently appointed Duty Safety Officer, Cliff Eager, who joined the club in June after 35 years of experience as Chief Inspector within the Police.

During the meeting, the level of abuse, which the individual has since voluntarily removed from their Twitter account, was discussed.

The club also discussed the video footage, after which the individual apologised on several occasions for his behaviour and assured the club that he would not continue to engage in an abusive manner.

He was accompanied by the Chairman of the Charlton Athletic Supporters’ Trust who witnessed the individual’s apology.

The meeting ended amicably and, as he appeared sincere in his apology, the club handed the individual his 2016/17 season ticket and he was not asked to sign an Agreed Behavioural Contract.

Charlton wish to emphasise that we encourage supporters to engage with the club, but like any other football club, will not tolerate abusive and threatening behaviour.

Nothing like a little context to change the entire picture, eh?