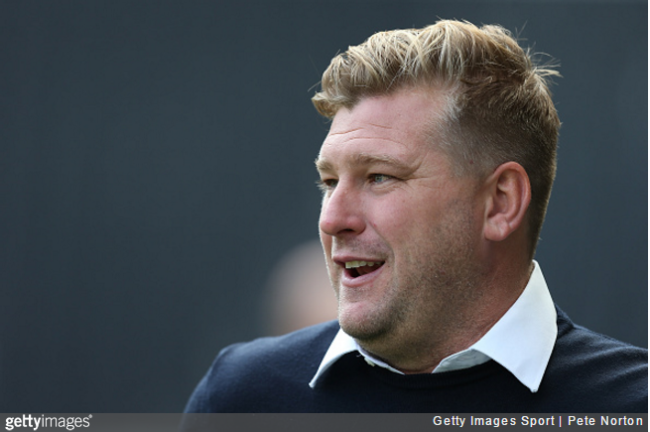 Charlton Athletic have announced that Karl Robinson has been appointed as their new manager on a two-and-a-half year contract.

Robinson left MK Dons last month after six-and-a-half years at the club following a slump in form saw the team drop to 19th in League One, falling well short of their expected promotion push.

Now, Robinson, who still only 36, has signed the devil’s bargain to become owner Roland Duchatelet’s seventh managerial appointment in the two-and-a-bit years the much-loved Belgian businessman has owned the club…

BREAKING | Charlton are delighted to confirm the appointment of Karl Robinson as the club’s new Manager –> https://t.co/pzvk5NkRdu #cafc pic.twitter.com/Jyq1Wdi8aB

Let’s see how long this one lasts, shall we?