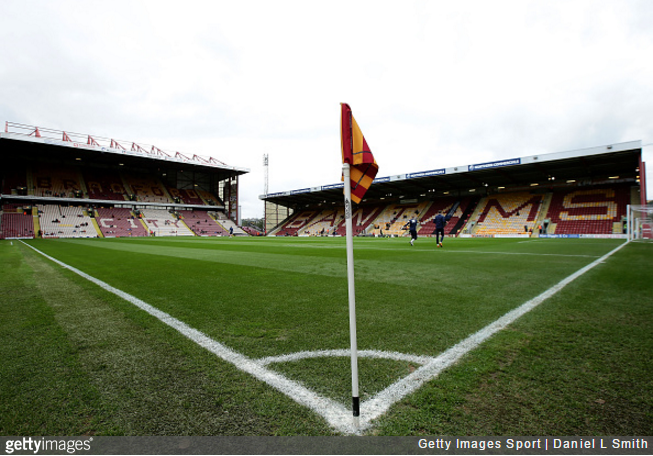 Having arrived last May, Bradford City’s new-ish owners have wasted little time in delivering on their mandate to revitalise the flagging club from the bottom up.

German pair Edin Rahic and Stefan Rupp have since restructured the organisation of the club, implementing a raft of new structures and even sprucing up the training facilities.

It’s all going swimmingly so far, with the Bantams going unbeaten at Valley Parade for over a year while offering some of the most affordable match tickets in English football and attracting a huge average home crowd of 18,000 as a result.

Having previously made the same promise, Rahic used an interview with The Times to reiterate that the club are committed to preserving football’s working class roots by keeping their prices as low as possible:

It’s our dream, of course, to be in the Premier League and, if we get there, the tickets will be £1 per game.

You already get at least £100 million from the TV money. The income of the ticketing would be a small percentage compared to TV money.

When you look at ticket prices in the Premier League, when even the bottom of the table gets £100 million in TV money, I think it’s a shame to charge so much.

So why would you not give something back to the fans? I want to have the best atmosphere in England.

Bradford have already confirmed that they will be freezing their season ticket prices next season, even if they do win promotion of the Championship, with fans currently paying as little as £149 for the privilege – that’s £124 cheaper than the average League Two season ticket price, according to the BBC’s Price of Football survey.

Incredible stuff, and proof that there are righteous folks out there still fighting to keep league football open to anybody and everybody who wants access to it, regardless of their means.