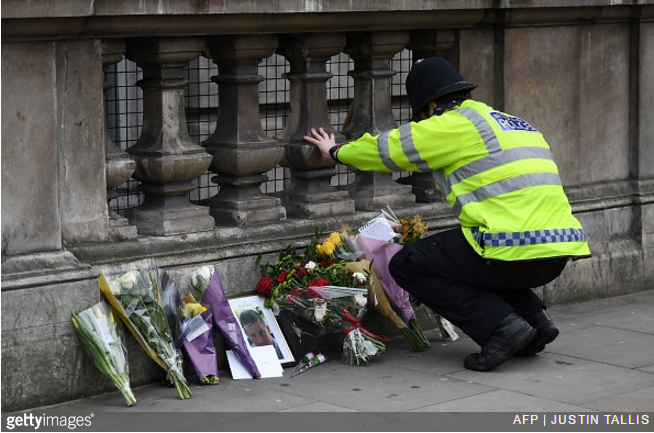 Charlton Athletic have paid their own humble tribute to PC Keith Palmer, the police officer killed in yesterday’s dreadful terror attack outside the Houses of Parliament in Westminster.

Palmer was a Charlton fan and, as such, the club doffed their cap by draping a scarf over Seat 166 in the East Stand at The Valley – the very seat PC Palmer held a season ticket for… 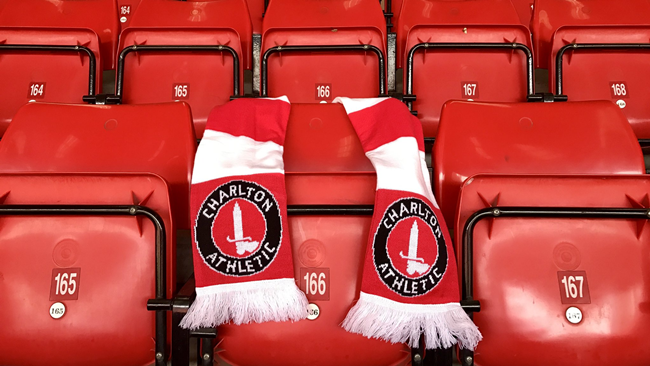 Charlton also issued the following statement via their official website:

It is with great sadness that the club has learned of the tragic news of the death of PC Keith Palmer, a loyal Charlton supporter and season-ticket holder, who lost his life as a result of the terror incident in Westminster on Wednesday afternoon.

Keith was a familiar face at The Valley to many supporters and sat in his same East Stand seat for many years.

As an immediate tribute, a red and white scarf has been placed on his seat which will remain until the next home game on Tuesday, April 4th, while the club will discuss ways in which it can commemorate his life at the game itself.

Keith was a true hero who will be greatly missed by all the Charlton family and everyone at the club would like to offer their sincere condolences to his family and friends at this extremely difficult time.

The club also wish to extend condolences to the families of all those victims who were involved in yesterday’s incident.