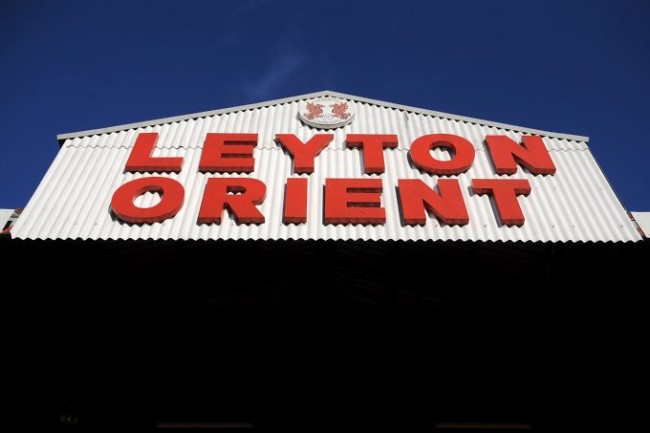 Former chairman Barry Hearn has resigned from his role as Leyton Orient’s honorary life president, saying that he just “cannot be associated” with the beleaguered club under its current regime.

With players and staff unpaid for months, Orient are slowly being suffocated by current president Francesco Becchetti, who has successfully guided them from the League One play-off final to League Two relegation in the space of his three-year tenure to date.

Indeed, Orient officially saw their 112-year presence in the Football League come to an end over the weekend when a 3-0 defeat against Crewe sealed their fate.

Now Hearn, the man who rescued Orient from the brink of financial ruin in 1995 and spent the best part of 20 years bankrolling them back up into League One, has walked away after deciding he just can’t bear to be associated with Becchetti’s reign of misery.

Speaking via an official statement through his Matchroom Sport website, Hearn said:

It is with sadness that I have decided to resign my honorary role as Life President of Leyton Orient FC with immediate effect.

I cannot be associated in any way with a club/business that does not pay the wages and salaries of its hard working staff, players and officials.

I hope for everyone’s sake that the stewardship of the club is resolved as quickly as possible and everyone will be repaid all that they are owed.

As of the latest HMRC winding-up order, Becchetti has been given until 12th June to sell Orient or, heaven forbid, actually pay off his debts.

In short, there’s a very real possibility that Orient will cease to exist before they even reach the non-leagues.