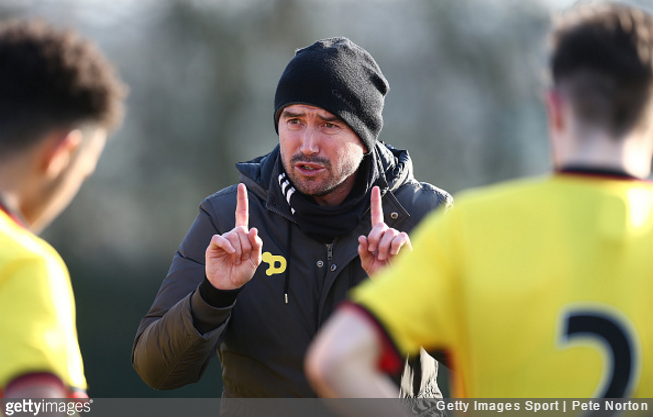 Coming straight out of the wide blue yonder, Crawley Town have appointed Harry Kewell as their new head coach.

The League Two side made their big announcement via a statement issued on their official website at around midday.

📝 NEWS | The club are delighted to announce the appointment of Harry Kewell as our new Head Coach.

Kewell be aided by Warren Feeney, who is taking up the role as assistant coach.

The former Liverpool and Leeds midfielder, now 38, is currently working towards his UEFA Pro License having most recently spent a year or so in charge of Waftord’s Under-23 side.

During his interview Harry showed us great passion, and that’s needed to make this team move onwards.

Having finished 19th in League Two last season, surely bringing in a head coach who is completely devoid of senior experience represents a fairly significant risk?